The new antiretroviral drug Dolutegravir -- known as integrase inhibitors -- can act much faster than earlier treatments.

Scientists have developed new antiretroviral drug that has the potential to reduce the viral load in the blood and semen of HIV-positive individuals more quickly as well as lower the risk of transmission. The new antiretroviral drug Dolutegravir — known as integrase inhibitors — can act much faster than earlier treatments in reducing the viral load in semen — an area of the body considered to be a reservoir of the virus and where access for drugs is more difficult, the study said. Current antiretroviral treatments are able to decrease blood viral load and make it undetectable in most patients within six to nine months of starting treatment, however, researchers say that HIV remains detectable in semen in up to 25 per cent of patients post the treatment. In the study, researchers from Bellvitge Biomedical Research Institute (IDIBELL) in Barcelona, Spain, evaluated the speed at which Dolutegravir can dampen the virus in semen. Also Read - Second patient declared ‘cured of HIV’ after staying virus-free for 30 months

We have measured the viral load in blood and semen before starting treatment, at 3 days, at 7, at 14, at one month, at three months, and at six months. We know that viral load drop goes quick during the first few days/weeks, then slower and it finally stabilises, said Arkaitz Imaz, researcher at IDIBELL. The rate at which viral load falls during the first few days is significantly higher in blood than in semen, the researchers observed. Integrase inhibitors are currently recommended by all clinical guidelines as the first line of treatment. Our study reinforces this decision, especially in light of the current HIV transmission landscape. If we reduce the time of viral load drop we clearly reduce the possibility of transmission, especially in groups at risk, Imaz noted in the paper published in Journal of Infectious Diseases. (Read: 11 things about HIV/AIDS you didn t know) Also Read - Compassion from carers make HIV patients seek life-saving treatments

Smokers with diabetes at double the risk of mortality 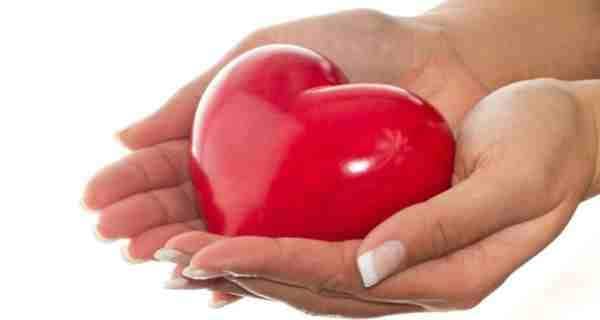 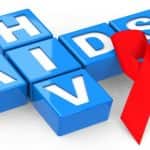