Noted Urdu poet, Nida Fazli, 78, dies of a heart attack. Here’s all you should know about risk factors of heart disease

He was 78 and was known for penning many famous songs like ‘Hosh Walon Ko Khabar Kya’ from the movie Sarfarosh. 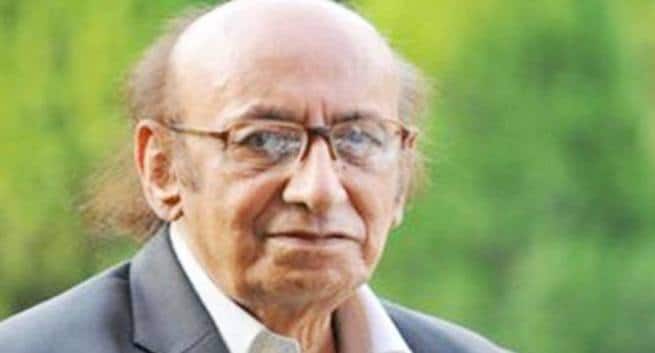 Noted Urdu poet Nida Fazli passed away on Monday in Mumbai following a heart attack. He was 78 and was known for penning many famous songs like Hosh Walon Ko Khabar Kya from the movie Sarfarosh. Also Read - Chew gums and pout often to get rid of double chin

According to reports, the poet’s original name was Muqtida Hasan Nida Fazli. He was honoured with the Sahitya Akademi Award in 1998 and had published 24 books in Urdu, Hindi and Gujarati. He had also written lyrics for 10 films. His death is a big loss to Urdu poetry. Also Read - Cellular 'death by iron' could be a new promising avenue of cancer treatment

A heart attack is one of the most common causes of death in old age, but there are certain warning signs , which if recognised at the right time, can prevent the attack. A few of these warning signs include hypertension, high blood cholesterol and high blood sugar. Increased blood pressure exerts an additional pressure on the heart to pump blood to other organs of the body. When the heart muscles are exerted, they become harder and stiffer and hence your risk of suffering from a heart attack increases. 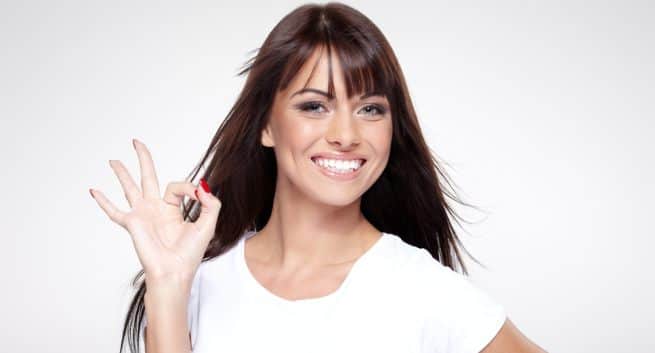 No more bad breath or gum diseases with pomegranate peel!