With increasing cases of autism spectrum disorder (ASD), a recent study says there is insufficient supply of certified applied behaviour analysis (ABA) providers to meet the needs of children with autism. 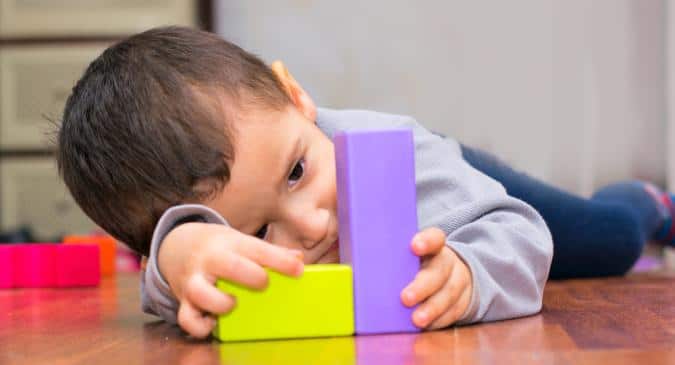 ABA is most effective when it is started at early childhood and the therapy is provided between 20 and 40 hours per week. © Shutterstock

A new study has found that there is substantial variation across states and regions. For instance, the per capita supply of certified applied behaviour analysis (ABA providers) is substantially higher in the Northeast than in any other region in the USA. The study was published in the journal Psychiatric Services. Also Read - Parents take note, constipation, bloating may lead to behavioural issues in autistic kids

The rising prevalence of autism spectrum disorder (ASD) underscores the importance of access to evidence-based interventions such as ABA. An estimated one in 59 children had ASD in 2014, up from one in 125 a decade earlier, according to the Centres for Disease Control and Prevention. Also Read - Kids with autism more likely to suffer from eating disorders: Help your child manage his emotions

ABA uses behavioural learning principles to help children with ASD increase positive behaviours and social interactions and decrease problematic behaviours. It is the recommended treatment for children with autism and is supported by more than 30 years of research. ABA is most effective when it is started at early childhood and the therapy is provided between 20 and 40 hours per week. Also Read - Pets help reduce stress for parents of kids with autism: Here's why dogs are man's best friend

In the Midwest, however, no state had more than one-third of the minimum number of ABA providers needed for the number of children with autism. 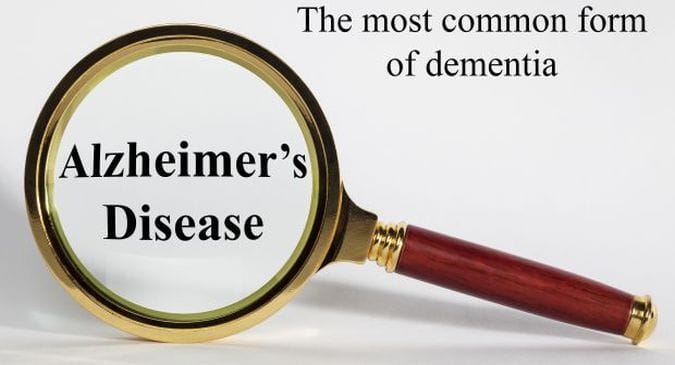 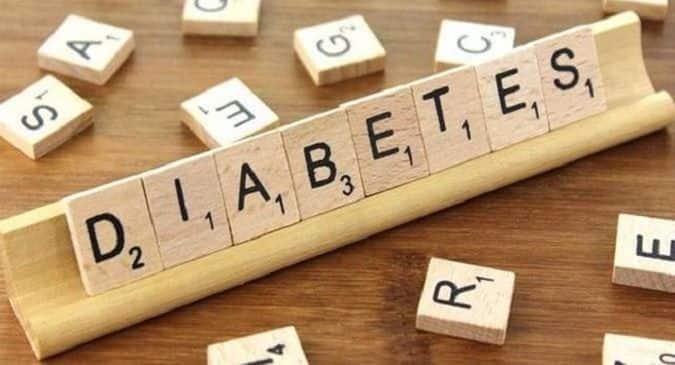