Diabetics! You need to read this.

Cutting sugar in sweetened drinks by 40 percent can prevent over three lakh obesity-related Type 2 diabetes over the next two decades, a significant study has found. An average reduction in energy intake of 38.4 kcal (calories) per day by the end of the fifth year will lead to an average body weight decrease of 1.20 kg in adults, leading to a reduction in overweight and obese adults by approximately 0.5 million and 1.0 million, respectively, researchers have found. This would, in turn, prevent 274,000-309,000 obesity-related Type 2 diabetes over the next two decades. If fruit juices were excluded from sugar-sweetened beverages (SSBs), the corresponding reduction in energy intake and body weight would be 31.0 kcal/day and 0.96 kg, respectively. This would result in a 0.3 million cases reduction in overweight and a 0.8 million cases reduction in obesity, which would in turn prevent around 221,000-250,000 diabetes cases over two decades, the study noted. Here are some home remedies for controlling sugar levels naturally. Also Read - Can diabetes be prevented? Things to do if you are at risk

The study, published in The Lancet Diabetes and Endocrinology journal, was led by Professor Graham MacGregor who chairs the Action for Sugar group. The predicted impact was greater in adolescents, young adults and individuals from low income families who consume more sugary drinks. According to the authors, the proposed strategy could lead to a profound reduction in energy intake from sugar-sweetened beverages and could, therefore, lower the prevalence of overweight, obesity, and Type 2 diabetes in the long term. The findings provide strong support for the implementation of the proposed strategy, they added. Here are medications and different treatment options for type 2 diabetes. Also Read - Diabetes: Common mistakes you are making that can raise your blood sugar levels

They conclude that individuals should also reduce their consumption of sugar-sweetened beverages in the long term but this can be difficult because of the advertising power of industry . Our proposed strategy provides an innovative and practical way to gradually reduce energy intake from sugar-sweetened beverages and its combination with other strategies, including a tax on sugar-sweetened beverages, would produce a more powerful effect, they noted. Writing in a linked comment piece, Dr Tim Lobstein, director of Policy, World Obesity Federation London said that the study brings a very positive message to policymakers. (Read: Expert tips to follow a diabetic diet) 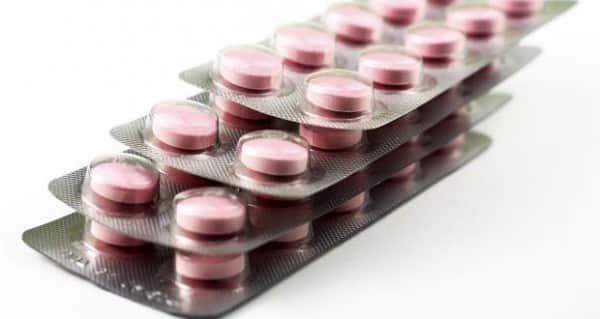 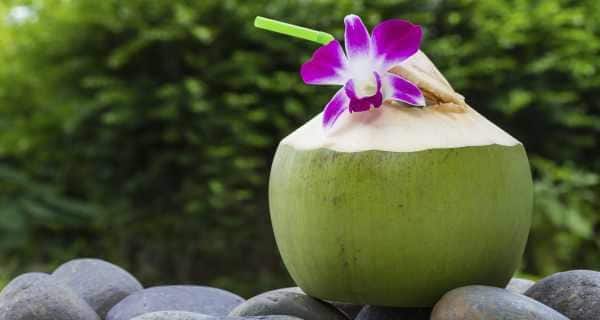 This is why pregnant women should have coconut water