A viral infection in the nose may trigger middle ear infections, which affect more than 85 percent of children under the age of three, says a study. 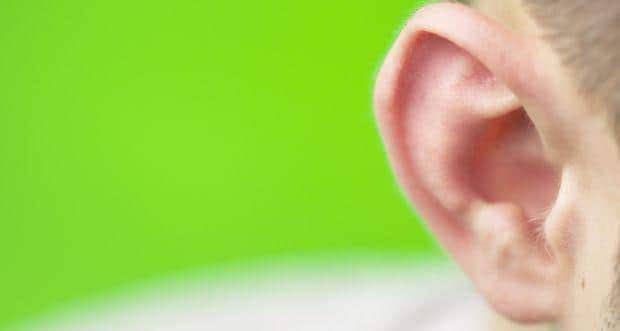 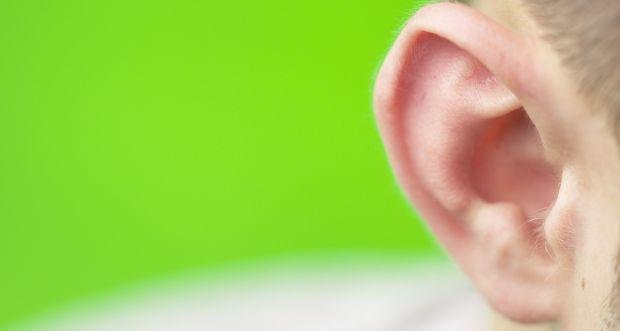 A viral infection in the nose may trigger middle ear infections, which affect more than 85 percent of children under the age of three, says a study. Also Read - Chapare virus: Scientists confirm rare deadly virus in Bolivia can spread from person to person

Flu virus inflamed the nasal tissue and significantly increased both the number of bacteria and their propensity to travel through the Eustachian tube – linking the ear and the nose – and infect the middle ear, the researchers said. Also Read - Kids who take steroids at increased risk for diabetes: Know the other side effects of this medication

‘Every individual has bacteria in their nose that most of the time do not cause problems,’ said study lead author W. Edward Swords, professor of microbiology and immunology from the Wake Forest Baptist Medical Center in the US.

‘However, under certain conditions these bacteria can migrate to the middle ear and cause an ear infection, and now we have a better understanding of how and why that happens,’ Swords added.

For the study, the researchers simultaneously infected the nose with a flu virus and a bacterium that is one of the leading causes of ear infections in children.

The bacterium used in the animal study, Streptococcus pneumoniae, is known to exist in the noses of children in two phases, one invasive and the other benign.

The invasive phase is more frequently found in the infected ears of children. However, the study indicated that the flu virus promoted bacterial growth and ear infection regardless of which phase of the bacterium was present in the nose.

‘These findings suggest that a flu infection modifies the response of the immune system to this particular bacterium, enabling even the type that has previously been considered benign to infect the middle ear,’ Swords noted.

The study appeared in the journal Infection and Immunity. 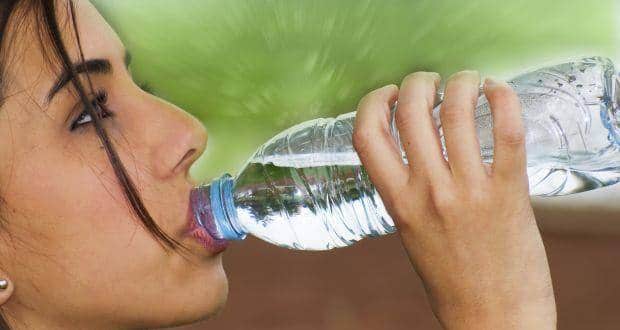 Drinking too much water by athletes can cause death 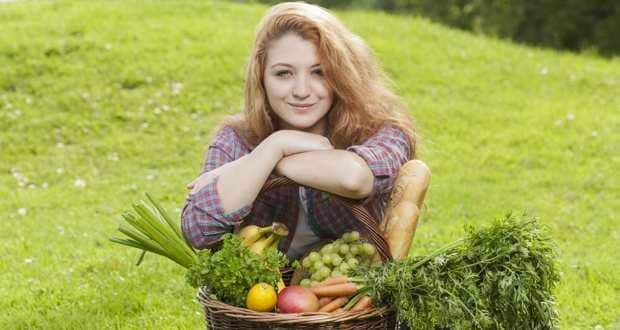