Amongst both girls and boys in the age group of 10 – 14 years, death due to self-harm showed the greatest increase of 105% and 87%, respectively. 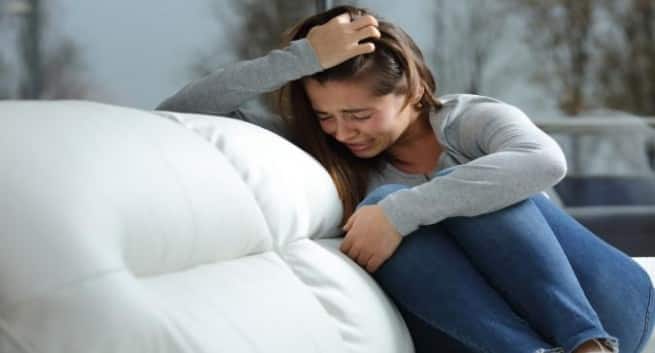 Talking about the analysis, Dr Rohina Joshi, Associate Professor, Faculty of Medicine, UNSW and Senior Research Fellow, The George Institute for Global Health said, Adolescence is a very critical period of growth for children and there is very little information available on the burden of diseases for this age-group. This is the age-group when children undergo rapid physical and mental developments, which have a long-lasting impact on their adult health. This is the stage when they indulge in a lot of unhealthy activities and food consumption which has a direct impact on the onset of several non-communicable diseases (NCDs) such as heart disease and chronic lung disease. This analysis of the GBD data clearly indicates that non-communicable diseases have a major role to play in the death and disability of adolescents in India and this burden is constantly rising. (Read: Diabetes, cancer and other non-communicable diseases (NCDs) on the rise, says experts) Also Read - Irregularly shaped parks associated with lower mortality risk : Study

This analysis based on GBD data, provides a comprehensive description of the burden of death and disability and the transition over two decades, disaggregated by age and sex, for Indian adolescents. The results show that between 1990 to 2013:

c. Amongst both girls and boys in this age-group, death due to self-harm showed the greatest increase of 105% and 87%, respectively.

d. The largest improvement in deaths amongst both boys and girls were observed for lower respiratory tract infections and tuberculosis which reduced by around 35%.

g. Among young boys and girls, iron deficiency anaemia was the highest ranked condition leading to disability in this age-group. Depression, anxiety, conduct disorders, skin diseases, and migraine (which commonly presents as a headache), were the commonest conditions contributing to 40-50% increase in disability between 1990 and 2013.

c. The most significant changes in the leading causes of death over the two decades, for older adolescent girls, were the increases in deaths due to injuries and specifically those due to self-harm (up by 92%) and road injuries (up by 65%).

d. Amongst boys, self-harm and interpersonal violence accounted for almost a 50% increase over the 23 years.

Commenting on the study, Dr Pallab K. Maulik, Deputy Director, Head of Research, The George Institute for Global Health India said, Our analysis shows that adolescents in India face the burden of communicable and non-communicable diseases, thereby highlighting the need for a national health policy which encompasses adolescents and their disease burdens. The Rashtriya Kishor Swasthya Karyakram (RKSK) programme by the Government of India, aims to address the health problems faced by adolescents and young adults, using a holistic model. We need more such programmes which focus on improving nutrition, sexual and reproductive health, enhance mental health, prevent injuries, reduce substance abuse and address risk factors for NCDs. (Read: 8 things to remember if you are giving your baby paracetamol to treat fever) 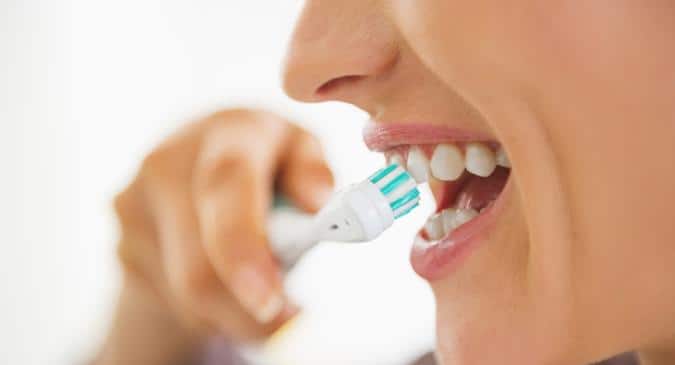 Can over brushing harm your teeth? (dental query)