No vagina, no problem – born without a vagina,womb or cervix Jacqui Beck still optimistic

Jacqui Beck had a very rare condition which caused her to be born without a vagina. The girl was diagnosed when she was 17 after telling a doctor that she never had a period and complained of back pai

Tags: In the news  MRKH  Vagina 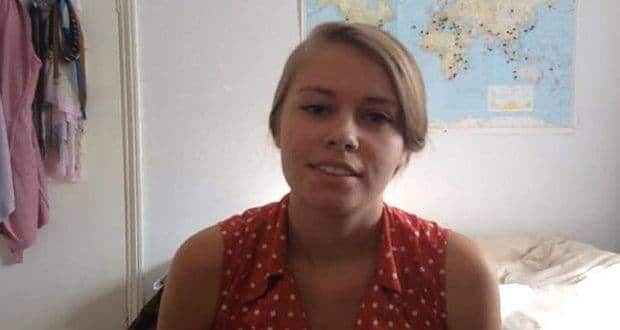 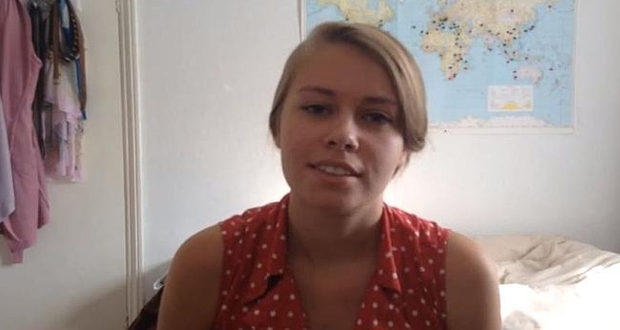 Jacqui Beck had a very rare condition which caused her to be born without a vagina. The girl was diagnosed when she was 17 after telling a doctor that she never had a period and complained of back pain. Known as the Mayer-Rokitansky-Kuster-Hauser (MRKH) syndrome, Beck has no womb, cervix or vaginal opening but has a ‘dimple’ which looks normal from the outside. Also Read - Ganesh Chaturthi 2020: 4 reasons an eco-friendly Ganesha is good for you

Her condition afflicts one in 5000 women and though she has ovaries she can neither have sex nor give birth without significant medical treatment. Also Read - 7 reasons why the #BeefBan is good

Jacqui told the Mail: ‘I’d never considered myself different from other women and the news was so shocking, I couldn’t believe what I was hearing. I left the doctors in tears – I would never know what it was like to give birth, be pregnant, and have a period. All the things I had imagined doing suddenly got erased from my future.’ Also Read - This is what you need to do if your vagina feels sore after a steamy session of sex

The youngster isn’t deterred though and thinks that the condition may actually help her find Mr Right. She said: ‘I’m a hopeless romantic and I see it as a great test of someone’s character. Instead of focusing on it putting off men, I actually think it will help me find ‘the one’.’

The ailment is a congenital abnormality characterised by the absence of the vagina, womb or cervix. Women who suffer from this condition will experience normal signs of puberty but won’t have periods. Most women are able to create a vaginal canal using dilation treatment which stretches muscles. There is also the option of having one’s eggs removed and fertilised to be used for surrogacy. Beck was treated at the Queen Charlotte and Chelsea Hospital in London, which specialises in the condition where she has been using a dilation device which means, that she will be able to have sex. She said she was not at an age where she was thinking about children anyway but could use a surrogate or adopt. 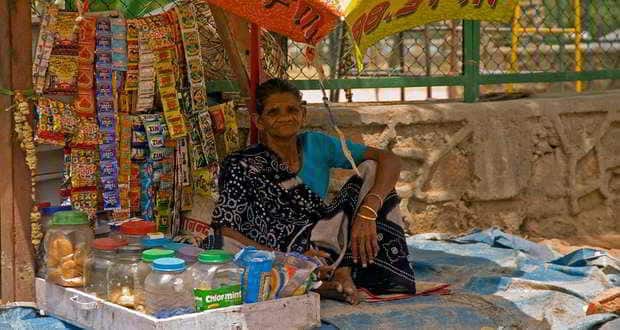 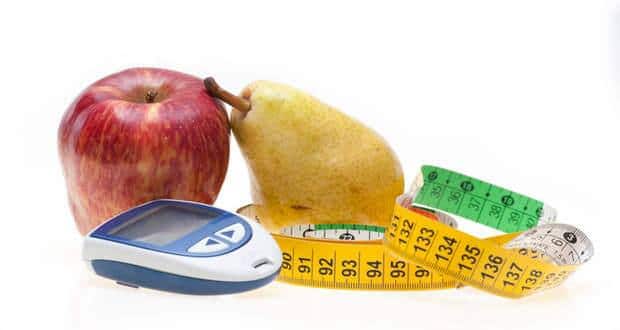