No risk of Zika during Olympics 2016 in Rio de Janeiro: Michel Temer

Brazil's interim President Michel Temer has said that there is no risk of contracting the Zika virus during the 2016 Olympic Games in Rio de Janeiro.

Brazil’s interim President Michel Temer has said that there is no risk of contracting the Zika virus during the 2016 Olympic Games in Rio de Janeiro. We can guarantee, as has the World Health Organization (WHO), that there is almost no risk of cases of the Zika virus occurring during the Games, he said in a statement on Wednesday, Xinhua news agency reported. Temer explained that the winter in the Southern Hemisphere saw very low spread of diseases carried by the Aedes aegypti mosquito and that cases of Zika had plummeted in recent weeks in Rio de Janeiro and across Brazil. (Read: Scientists discover bacteria that blocks transmission of Zika virus in mosquitoes) Also Read - Chapare virus: Scientists confirm rare deadly virus in Bolivia can spread from person to person

I remember that during the 2014 World Cup, when 1.4 million foreign tourists visited Brazil, a much awaited epidemic never happened. We will have a favourable environment for tourists during the Games, said Temer. According to the interim president, Brazil stands ready to welcome all visitors with open arms . However, a number of international athletes, including top golfers such as Jason Day, Rory McIlroy and Vijay Singh and NBA superstar Steph Curry, have pulled out due to Zika fears. In June, the WHO said that there was no need to cancel or postpone the Games, since the propagation of Zika is unlikely to be affected by the sports event. (Read: 8 essential tips to prevent Zika) Also Read - Delhi records 45 malaria and 35 dengue cases: Tips for prevention of vector-borne diseases 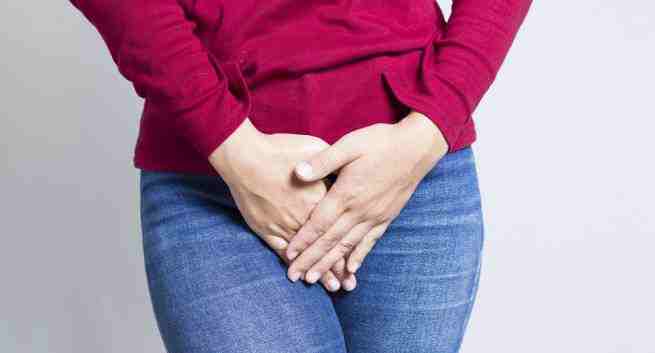