Home / Health News / Your smartphone could damage your pinky finger!

Your smartphone could damage your pinky finger!

Be wise, moderate phone usage to bring down the stress on the joints and tendons of the hands. 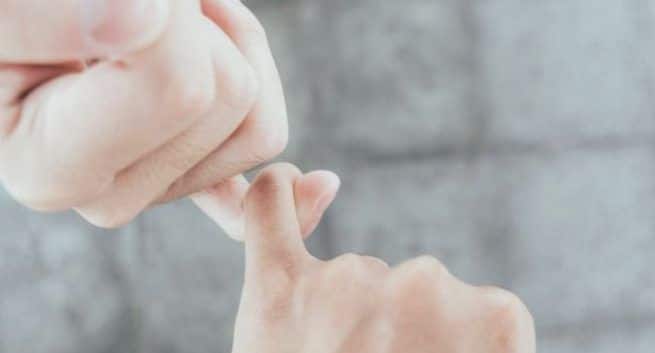 In the past decade or so, there has been an incredible rise in the number of users of smartphones. This has caused a paradigm shift in the way the world communicates with each other. Social Media, emails, texts messages, and phone banking are some of the uses that has caused this generation hooked on to their phones. With this, there is a rise in the number of users complaining about developing a deformity in their little finger or also known as pinky finger . Also Read - World Arthritis Day 2020: Things women can do to prevent osteoarthritis

‘A Japanese telecom provider had released a series of photos on twitter indicating what would happen if the little finger was used to managed and balance the weight of the phone, for prolonged hours, every single day. Social media was then bombarded as thousands of pictures appearing online, of mobile phone users complaining about the same circumstances,’ explained Dr Kaushal Malhan, Senior joint replacement, Fortis Hospital, Mulund. Also Read - 5 best foods to help relieve your joint pain

Read: 8 ways in which your smartphone is affecting you!

The regular use of phones, especially the one with a bigger and wider screens to type messages or emails causes the thumb and the other fingers to be over-used, through repetitive movements. Short term, this causes hypermobility of the smaller joints around the fingers; the ligaments of the thumb gradually become slightly stressed. ‘In the long term, over-use of the fingers causing stress in a repetitive manner can lead to Osteoarthritis, as the cartilage between the joints begins to degenerate.’

When arthritis sets in the fingers, there is a possibility of excess bone formation around the joints, which can then lead to enlargement or deformation of the finger. Although this isn t extremely damaging to one’s health, here are other factors in play that would influence the rates of degenerative change on joints such as diet, family history and underlying health condition.

Limit texting to short messages. For a long message, use voice-to- text, or go old school, a phone call is actually a lot easier.

Use the swipe feature, allowing you to slide to letters rather than type.

Take a break and put down your phone, before your hand starts hurting.

Break up texting or gaming into shorter sessions.

Stretch your fingers, wrist and forearms at periodic intervals.

Place the phone on a table or counter to text using both hands.

Larger phones are most likely better for the fingers because the fingers have more space to spread out. But, the catch is that the larger devices are heavier, so your hand has to support the extra weight and could cause smartphone pinky. Be it the perfect selfie or response to an email, grip your phone appropriately, done stress out your pinky!

Know how seasonal changes and asthma is interlinked 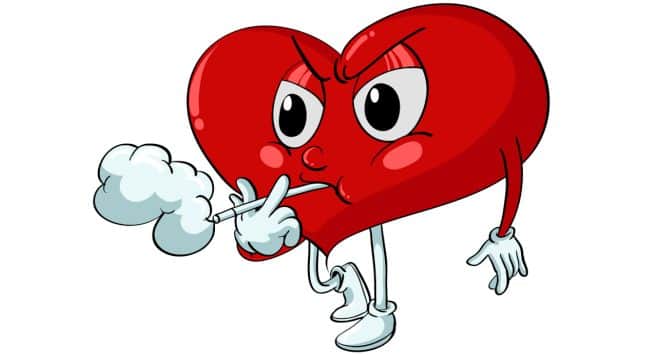