Though older people who enjoy a sexually active tend to perform better at memory tests than sexually inactive older adults on a short-term basis, this is not the case over a longer period of time. 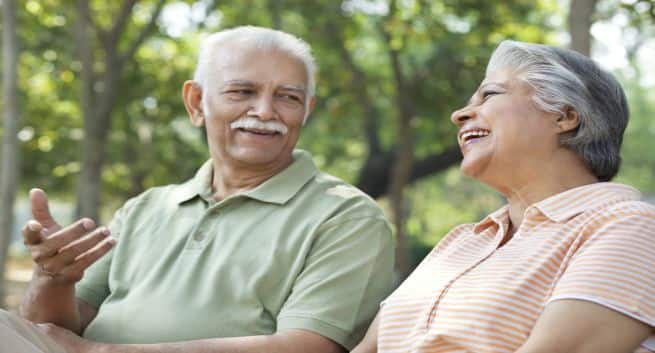 Turns out, sexual activity and emotional closeness in later years of life do not control cognitive decline. Also Read - 5 ways to boost your child's creative thinking during the lockdown

According to a research conducted by Mark Allen of the University of Wollongong, though older people who enjoy a sexually active and emotionally close relationship with their partner tend to perform better at memory tests than sexually inactive older adults on a short-term basis, this is not the case over a longer period of time. Also Read - Light physical activities may help increase lifespan of older adults

The study was conducted on more than 6000 adults aged 50 and over. Also Read - Examining sleeping habits in older people may prevent the risk of medical conditions; says study

This study showed that there is no link between sexual activity and rate of cognitive decline.

Allen investigated whether ongoing sexual activity and the experience of emotional closeness with a partner has any effect on memory. He analysed and compared data from 2012 and 2014 contained in the English Longitudinal Study of Aging (ELSA), which includes information about the health, diet, well-being and socio-economic status of adults older than 50 living in England.

Participants in the ELSA completed an episodic memory task and a questionnaire where they reported the frequency of intimate activities such as kissing, sexual touching, and intercourse.

Allen found an overall decline in all participants’ score on the memory test over time.

He noted how the current study builds on previous experimental work conducted on non-human animals. Past research had established that sexual activity enhances rodents’ ability to recognise objects and therefore ultimately their episodic memory workings and overall brain health.

It stimulated the growth of neurons in the hippocampus, a part of the brain that is activated when episodic and spatial memory tasks are performed.

The study is published in the Springer’s journal Archives of Sexual Behavior. (ANI) 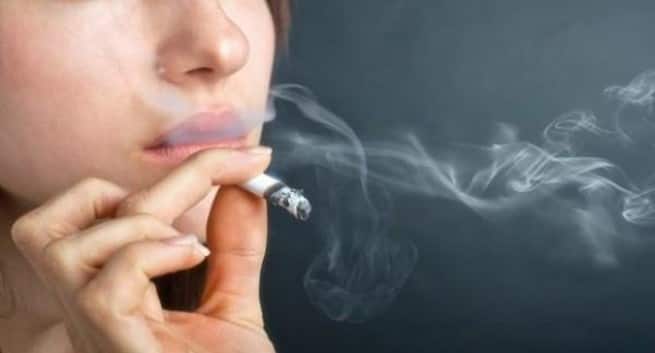