As per study, there is no concerns about a possible link to autoimmune disorders. 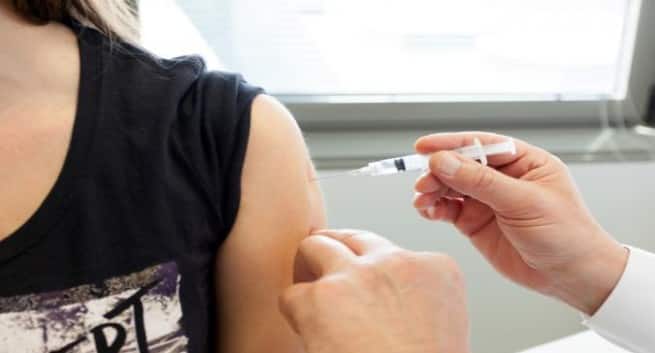 The vaccination against Humanpapilloma Virus (HPV) does not increase the risk of autoimmune disorders, according to a study. Also Read - Hormones you are born with can lead to lifetime risk of immunological diseases

Despite studies showing safety of the vaccine, there have been concerns about a possible link to autoimmune disorders.

“Despite demonstrated effectiveness in real-world settings, concerns continue to persist regarding the safety of the HPV4 vaccine. In light of these concerns, we wanted to study the HPV4 vaccination since it was being offered free to all grade 8 girls in Ontario through school-based clinics,” said Dr. Jeffrey Kwong.

To determine whether the HPV4 vaccination triggered autoimmune conditions such lupus, rheumatoid arthritis, type 1 diabetes and multiple sclerosis, researchers looked at data on 290 939 girls aged 12 to 17 years in Ontario who were eligible for vaccination between 2007 and 2013. Of the total 180 819 girls who received the HPV4 (Gardasil and Merck) vaccination in school-based clinics, there were 681 diagnosed cases of autoimmune disorders between one week and two months after vaccination. This rate is consistent with the general rate of diagnosed cases in this age group.

“These findings add to the body of evidence on the safety of the HPV4 vaccine and should reassure parents and health care providers,” says Dr. Linda Levesque, Leslie Dan Faculty of Pharmacy, University of Toronto, Toronto, Ontario. 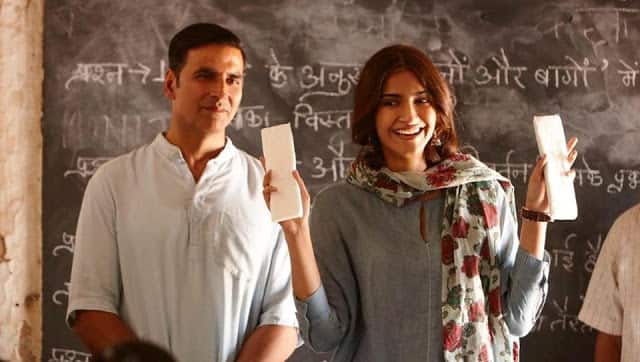 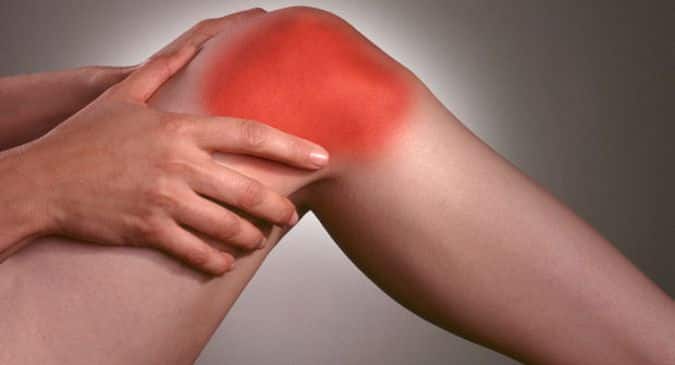