No laughing matter - how laughter can kill you 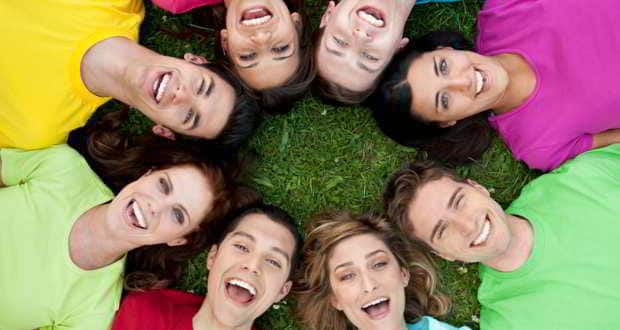 Researchers have suggested that laughter may not be the best medicine after all and could even be harmful to some patients.

Researchers from Birmingham and Oxford, in the UK, reviewed the reported benefits and harms of laughter. They used data published between 1946 and 2013. They concluded that laughter is a serious matter.

Some conditions benefit from 'unintentional' (Duchenne) laughter. Laughter can increase pain thresholds although hospital clowns had no impact on distress in children undergoing minor surgery (even though they were in stitches).

Clowns improved lung function in patients with COPD and 'genuine laughter' for a whole day could burn 2000 calories and lower the blood sugar in diabetics.

Laughter also enhanced fertility: 36 per cent of would-be mothers who were entertained by a clown after IVF and embryo transfer became pregnant compared with 20 per cent in the control group. (Read: Revealed the health benefits of laughter)

The paper has been published in The British Medical Journal.

Some risks of laughing!

1. Could trigger a stroke

One woman who suffered from a condition which caused a hole in her heart, suffered a stroke after laughing continuously for 3 minutes.

Just like a cough or a sneeze, laughing too can spread infections according to researchers.

3. Could dislocate the jaw

Studies have shown that laughter can dislocate the jaw!

4. Could lead to the entry of foreign objects

According to the study, some people breathed in foreign objects while catching their breath during laughter.