The scientists found that the long-term risk of mortality from heart disease is not higher following breast cancer treatment than in the average female population. 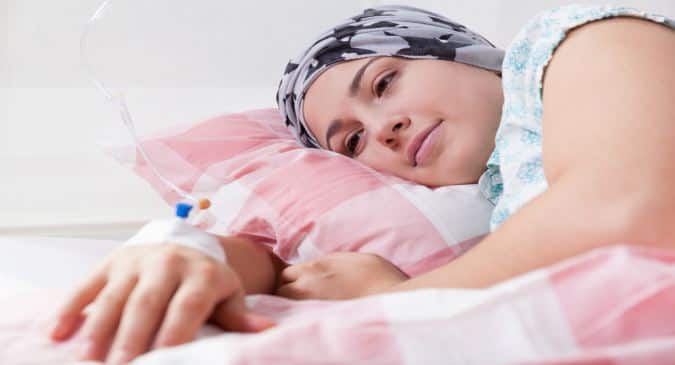 Chemotherapy is also known to increase the risk of high blood pressure and glucose intolerance, a prediabetes condition.

Contrary to earlier findings, German researchers have concluded that there is no higher risk of death from heart disease in breast cancer patients following radiotherapy or chemotherapy. In a largest cohort study evaluating data from almost 350,000 patients from the US cancer registries, the team found that the risk is no higher than it is among the average population. Also Read - Heart Rhythm Disorder: What Causes Arrhythmia? Warning Signs And Symptoms To Look Out For

Good risk management in the hospitals as well as control screenings at short intervals seem to make up for elevated risks, said researchers from the German Cancer Research Centre (DKFZ) in Heidelberg. Also Read - The Impact of COVID-19 On Your Heart: Here's What The Expert Says

“At first, we were also surprised by this result. But we assume that our study paints a more realistic picture of the actual situation of treatment than clinical trials,” said Janick Weberpals, the study’s initial author, in a paper published in the European Heart Journal. Also Read - Delhi Boy Diagnosed With Myocarditis, A Rare, Life Threatening Heart Disease, Post COVID-19 Recovery

Breast cancer is the second-most frequent cancer worldwide and the most common cancer in women.

However, improved screening measures and more effective treatment methods have considerably lowered the risk of succumbing to the disease.

“However, a number of clinical trials have suggested that both chemotherapy and radiotherapy are associated with the risk of suffering heart disease as a consequence of treatment,” said Hermann Brenner from DKFZ.

Brenner’s team analysed cases of women who were diagnosed with breast cancer in the years 2000-2011 and subsequently received treatment by radiotherapy or chemotherapy.

The scientists found that the long-term risk of mortality from heart disease is not higher following breast cancer treatment than in the average female population.

“We consider the result of our study to be very positive for the treatment of breast cancer,” said Brenner.

“It is particularly good news for the large number of affected patients that if they are in good medical care and have survived breast cancer, they do not need to be more worried about deadly heart diseases than women at the same age without breast cancer,” the researchers added. 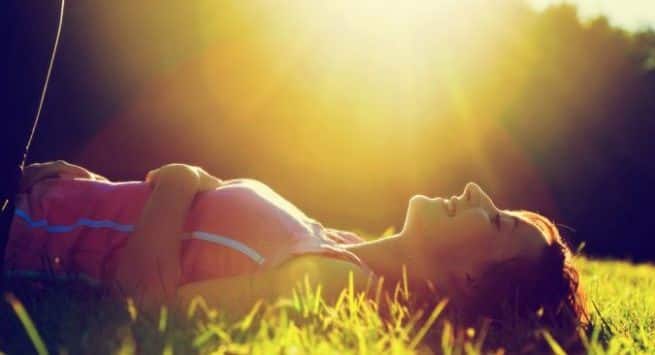 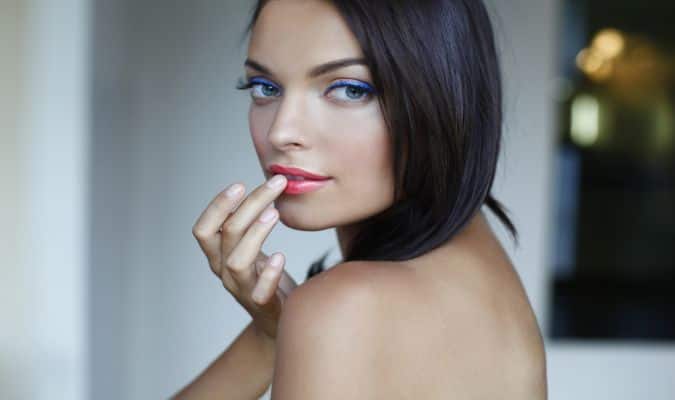