No extra tax on sanitary napkins under GST: Government

"There are some remarks made by various column writers on GST rate on sanitary napkins." 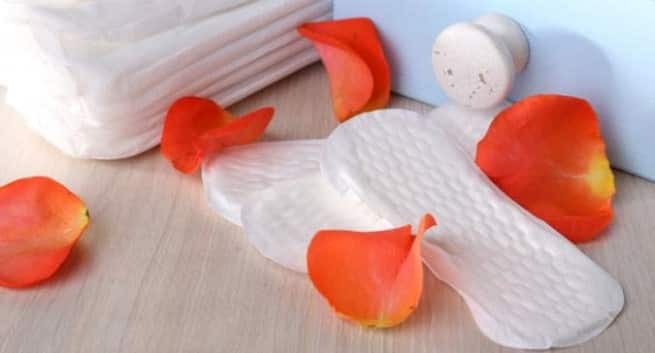 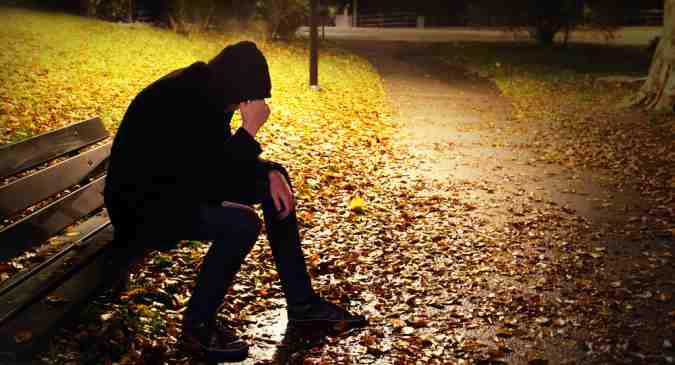 Surgical delays can lead to higher risk of death: Study 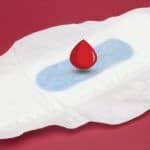 Prepping your daughter for her period 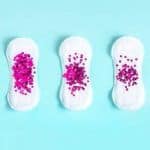