Days after a suspected polio case was detected in India, the World Health Organisation (WHO) has said no child in the South-East Asia region has been afflicted by wild polio virus since 2011.

Days after a suspected polio case was detected in India, the World Health Organisation (WHO) has said no child in the South-East Asia region has been afflicted by wild polio virus since 2011. ‘All countries in the region continue to maintain a very high vigil for polio virus detection,’ said a statement issued by the WHO. ‘As part of this environmental surveillance collection of samples from sewage is being conducted regularly from 30 sites across seven states in India,’ said the statement in the wake of a report that said polio virus strain was found from a sewage sample in Telangana. There was another report that said a 6-year-old child admitted to a hospital in Uttar Pradesh was suspected to be suffering from polio. ‘On very rare occasions, vaccine-derived polio viruses (VDPVs) are isolated from sewage samples. Prompt and adequate response to VDPVs detected in the sewage samples in the past has prevented any spread of these viruses in the community,’ said the WHO statement. ‘It is important to note that such viruses have been detected from environmental samples only — no children have been affected nor cases of paralysis associated.’ (Read: WHO South-East Asia on track with its polio endgame strategy)The WHO said detection of such rare VDPVs is not unusual or unexpected, and robust short- and long-term management strategies are in place to adequately manage the small risks associated with such incidents. According to the WHO, to further mitigate the small risk of VDPVs, globally nearly 155 countries have switched from using the trivalent oral polio vaccine to the bivalent oral polio vaccine. The switch in April 2016, under the Polio End Game Plan is a critical step to prevent VDPVs and stop all polio, whether due to wild or vaccine-derived viruses. (Read: Injectable polio vaccine to be a part of routine immunisation to prevent re-emergence of the virus)The statement said the health ministry, supported by WHO and partners of the Global Polio Eradication Initiative (GPEI), continues to conduct strong surveillance for any poliovirus from any source. ‘It also continues to strengthen overall population immunity to ensure children continue to be fully protected from lifelong polio paralysis,’ said the statement. The South-East Asia Region was certified polio-free on 27 March 2014 and there is no threat to the region s polio-free status from the VDPV isolates in the sewage samples. (Read: The pulse polio vaccine is safe!) Also Read - “Vaccines do not equal zero Covid": WHO calls for sustained efforts to control virus transmission 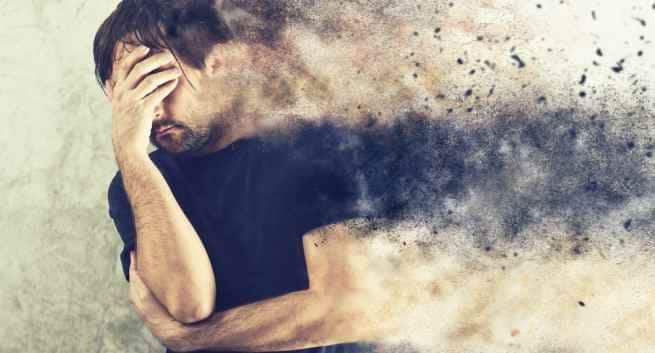 Curbing a person's belief in free-will can lead to depression: Study