Home / Health News / No blondes are not dumb! They are actually smarter than others!

No blondes are not dumb! They are actually smarter than others!

The jokes about ‘dumb blondes’ are, well, just jokes! Researchers have found that the average IQ of blondes may actually be slightly higher than those with other hair colours. 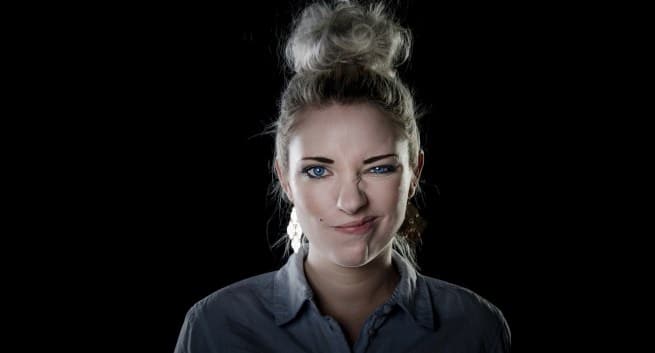 The jokes about dumb blondes are, well, just jokes! Researchers have found that the average IQ of blondes may actually be slightly higher than those with other hair colours. While jokes about blondes may seem harmless to some, they can have real-world implications, said study author Jay Zagorsky from The Ohio State University in the US. Research shows that stereotypes often have an impact on hiring, promotions and other social experiences, Zagorsky said. This study provides compelling evidence that there shouldn’t be any discrimination against blondes based on their intelligence, Zagorsky pointed out. The study involved 10,878 US women. Data from the study came from the US National Longitudinal Survey of Youth 1979 (NLSY79), a national survey of people who were between 14 and 21 years old when they were first interviewed in 1979. In 1980, participants in the NLSY79 took the Armed Forces Qualification Test, or AFQT, which is used by the Pentagon to determine the intelligence of all recruits. (Read: Do intelligent people perceive more pain?) The overall AFQT score is based on word knowledge, paragraph comprehension, math knowledge and arithmetic reasoning. The resulting findings showed that blonde-haired White women had an average IQ of 103.2, compared to 102.7 for those with brown hair, 101.2 for those with red hair and 100.5 for those with black hair. Blonde women were slightly more likely to be in the highest IQ category than those with other hair colors, and slightly less likely to be in the lowest IQ category, the findings showed. The study, published in the journal Economics Bulletin, could not say whether there are any genetic relationships between hair colour and intelligence, but Zagorsky did find one fact that could at least partially explain why blondes showed slightly higher intelligence — they grew up in homes with more reading material than did those with any other hair colour. If blondes have any slight advantage, it may simply be that they were more likely to grow up in homes with more intellectual stimulation, he said. I don’t think you can say with certainty that blondes are smarter than others, but you can definitely say they are not any dumber, Zagorsky pointed out. (Read: Blue eyed people are smart!) Source: IANS Photo source: Getty images(Image for representational purpose only) Also Read - Opioid addiction can cause permanent brain changes 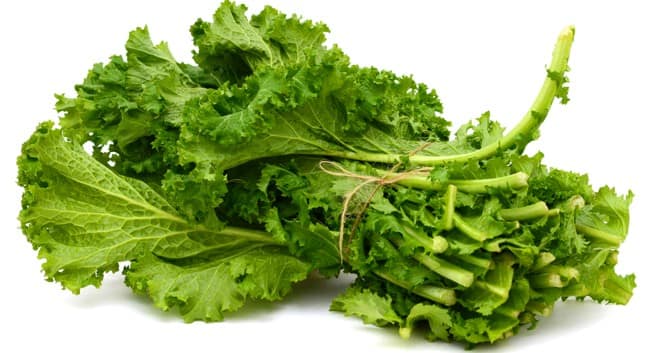 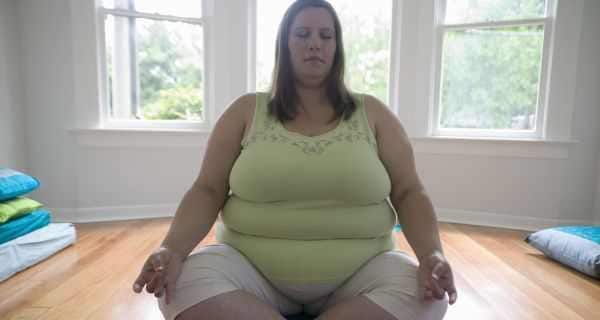 Education plays no role in preventing depression in obese women