Deluxe Nirodh, a subsidised condom that originally began as a family planning measure under a government initiative, is now eyeing smaller cities and towns to save the brand's fading face in a multi-m 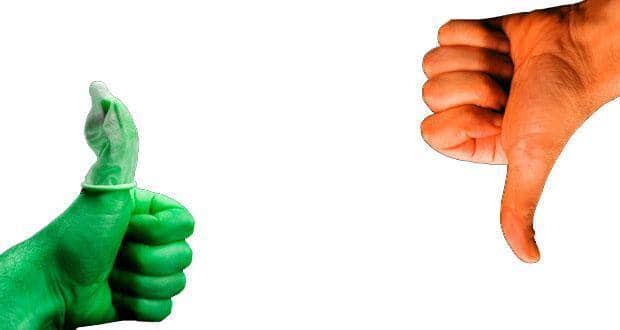 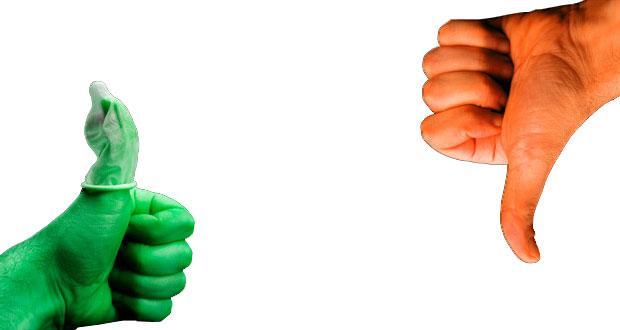 Deluxe Nirodh, a subsidised condom that originally began as a family planning measure under a government initiative, is now eyeing smaller cities and towns to save the brand’s fading face in a multi-million rupee market by repositioning the product with more “intense” advertisements – albeit not too sexual in content. The move came after it was found that costlier condoms are cornering a major market share. Also Read - Not ready for a baby? 6 ways to prevent unintended pregnancy

This triggered the government’s AIDS control department to go in for a major re-branding. This meant re-launching the two-decade old brand with customised features, attractive packaging and easy accessibility. “The department found Deluxe Nirodh sales had come down due to the increasing share of private players. So, we plan to make the brand more visible and accessible in small cities through re-branding,” a senior technical expert from National AIDS Control Organisation (NACO), told IANS on condition of anonymity. NACO is under the union health ministry. Also Read - Contraception: Here is all you need to know about a new method and the ones that already exist

“The idea is to re-launch, re-position and re-brand Deluxe Nirodh. We will customise and change features to give a new look to the product,” the official added. According to NACO, while the market size for other condom brands grew by 45 percent in 2007-09, Deluxe Nirodh climbed down by over four percent in the same period. The brand has a 20 percent share in a market dominated by Durex, Kamasutra, Manforce and Moods. Also Read - Are you using your condom the right way?

The commercial condom brands, packaged in variable flavours and features, are priced anywhere between Rs.100 and Rs.500 per pack, while Deluxe Nirodh costs Rs.3 for a packet of five. The reason for its failing sale was also pinned on erratic supply and “poor and faulty” publicity through advertisements of subdued sensuality. So now, the focus is on changing the age-old image of silhouettes of cosying couples to a little more intense scene without being graphic.

“Private companies have been making huge investments on marketing and their reach is considerable in urban areas. But in tier 2 cities, we found that in spite of a stigma about sex, people were willing to shed their inhibitions and shell out money to buy condoms, only if available,” the official added.

“Our target is these smaller cities and towns,” he said. To come of age from its TV screen-happy campaigns depicting sex as a concealed activity in the silence of joint families, the brand’s look and tagline will also undergo change, the official said. NACO has in its kitty three condom brands produced by state-run Hindustan Latex Limited (HLL).

Also, most of the government advertisements, through their machismo-laced campaigns, laid the onus on men rather than women. The choice was left to men to protect their female partners from unwanted pregnancy. Also, the government promoted the condom as a tool for family planning. “The problem came with the way Nirodh was pitched in the 1960s. It was perceived more as an anti-pregnancy or spacing device, rather a barrier between sex,” said another health ministry official.

“The entry of private companies in the 1990s turned them into pleasure enhancers and gave condoms a bold opportunity to change the urban mentality towards sex. The rural and small town segment was anyway left behind in their campaigns,” the official told IANS. It was not just the depiction of steamy love-making on screen; the private brands hit it off because of huge investments on popularising them through chemists.

The government instead supplies its condoms through a chain of public health centres, social marketing organisations (SMOs) and through tea stalls, panwallas, bus terminals and kiosks in the remote and rural pockets. But the re-branding exercise, officials said, is unlikely to affect the cost.