Chief Secretary D.B. Gupta said that Nipuh virus has marked its impact in the northern districts of Kerala including Mallapuram and Kozhikode and hence people should avoid travelling in these places. 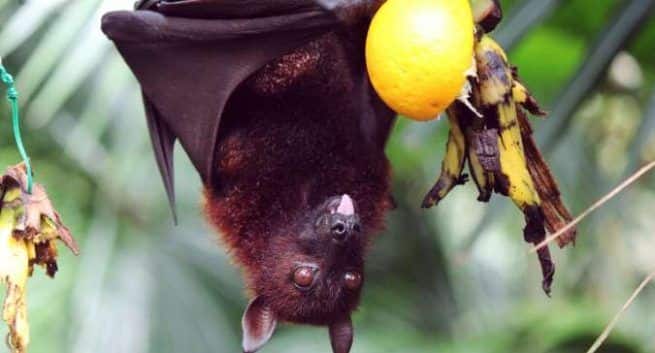 In the wake of the several deaths reported in Kerala due to Nipah virus, the Rajasthan government on Saturday issued an advisory, asking people not to travel to affected parts of Kerala and for officials to maintain caution. Also Read - Feeling nauseous all the time? Here are 13 causes you should know about!

Presiding over a meeting, Chief Secretary D.B. Gupta said that Nipuh virus has marked its impact in the northern districts of Kerala including Mallapuram and Kozhikode and hence people should avoid travelling in these places. Also Read - Doctors on strike in Kerala in the wake of the recent assault on their counterparts

It was decided all medical officials in the state will be kept updated on the information regarding the Nipah virus via video conferencing. Also Read - No need for panic in Goa: Health Minister on Nipah

Although there has been not a single case of nipah virus registered in the state till date,A but Health Department needs to remain extra cautious on the issue, Gupta said.

He also asked officials to provide right information to people and to ensure they reman extra alert.

Additional Chief Secretary, Medical and Health, Veenu Gupta said that all joint directors and chief medical officers have been directed to take special measures in this regard including setting up rapid response teams in the districts, but requested people not to panic.

If there are people who have returned from the places where infection was reported and they are suffering from fever or headache, they should contact nearby hospitals, she said.

Public Health Director V.K. Mathur said that Nipah virus spreads to humans after direct contact with infected bats or pigs or even humans. Its symptoms are headaches, fever, bodyache, cough, problems in breathing, vomiting, diarrhoea, laziness and others. 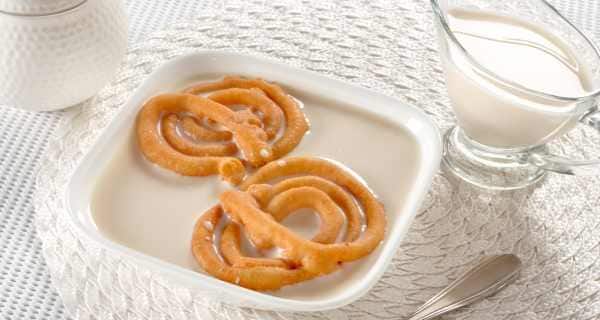 Ramadan 2018: What to eat for sehri and iftar