The Health Department officials are conducting a campaign to caution people against visiting Kerala, at least till the dreaded Nipah virus comes under control. 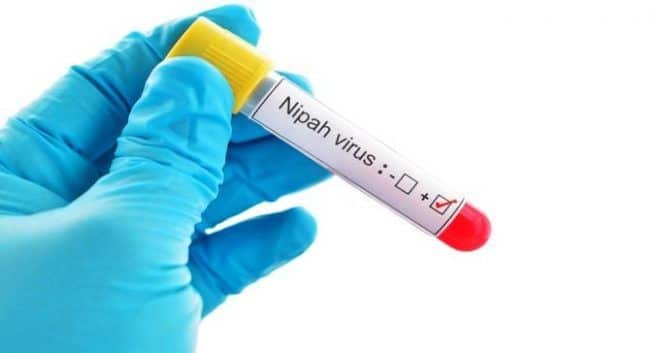 Two persons, including one who visited Kerala recently, were admitted to hospitals here with suspected Nipah virus infection even as the Telangana health authorities have advised people to avoid visiting Kerala. The Health Department officials are conducting a campaign to caution people against visiting Kerala, at least till the dreaded Nipah virus comes under control. Also Read - Top 12 health benefits of papaya you should be aware of

K. Shankar, director, Institute of Preventive Medicine (IPM) said on Friday that people should postpone their plans to visit Kerala in view of the situation here. He said people should avoid visiting affected areas. Also Read - Fruits can spice up your sex life: Here are the best ones for you

Officials of Medical and Health Department also said that they were advising people not to visit Kerala at least till the situation comes under control. Also Read - Are fruits a no-no for people with diabetes?

The authorities are conducting campaigns in residential colonies to create awareness among people about Nipah virus and also to advise them against visiting Kerala.

They were also screening people at airport, railway and bus stations for suspected symptoms of the dreaded virus.

Telangana Director of Medical Education K. Ramesh Reddy said samples of two persons were sent to National Institute of Virology (NIV), Pune. One of them returned from Kerala with suspected symptoms and he has been isolated at IPM.

Though the 25-year-old man did not visit the area which is affected by the virus, the authorities did not take any chances and sent his samples along that of another man, who is admitted to Nizam’s Institute of Medical Sciences (NIMS) with rncephalitis.

The official said the test reports were expected in a day or two. He said there was no need for panic as the state had not recorded any confirmed case of Nipah virus.

The authorities have advised people to take all precautions. Rames Reddy said people should avoid eating cut fruits. The fruits and vegetables should be washed properly before using them. People were also advised to avoid pork as pigs are also suspected to be carriers of the virus. 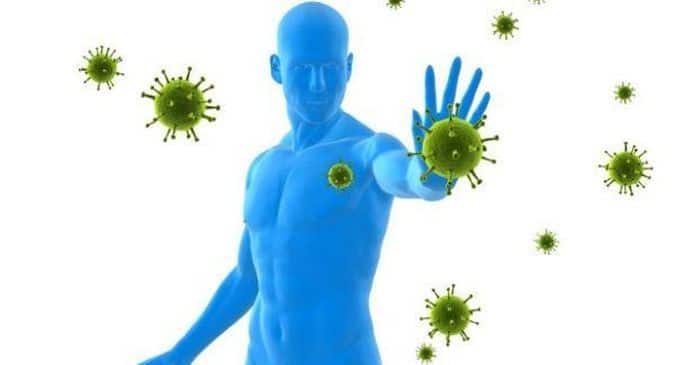 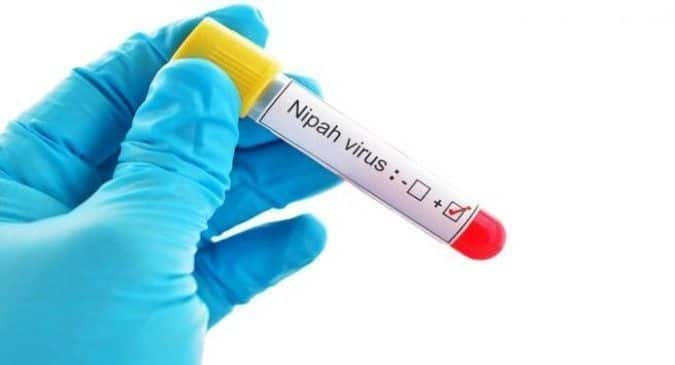