Nipah virus is creating havoc across the country. Now, reports say there is one suspected case found in Goa.

Not only in Kerala, there are Nipah virus suspected cases in other parts of the country too. Many states have issued the alert! As per a leading daily, after developing the symptoms of those affected by deadly virus Nipah, a native of Kerala was on Monday quarantined at the isolation ward of Goa Medical College and Hospital (GMC).

Health Minister Vishwajit Rane, while speaking to the reporters said, it would be clear whether the person is suffering from Nipah after the test results are verified. 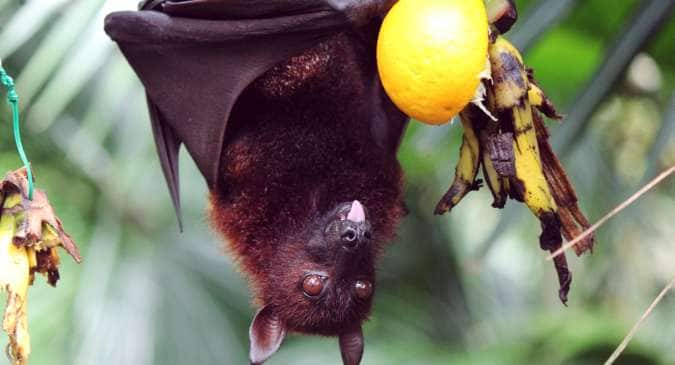 While speaking to a leading daily, Rane said, Test results from Pune are still awaited. So, it is not clear if it is a case of Nipah. Since, the person experienced symptoms similarly to that of Nipah, he admitted himself and he has been kept in the isolation at Goa Medical College.

Recently, the patient has traveled to Kerala and all the necessary precautions have been taken to take care of the person.