Nike to focus on software and apps more than wearable tech

The sportswear company's decision to pull out of the wearable technology market is because although Nike still has designs on active consumers' wrists, it will be offering them software rather than ha

Tags: In the news  NIKE 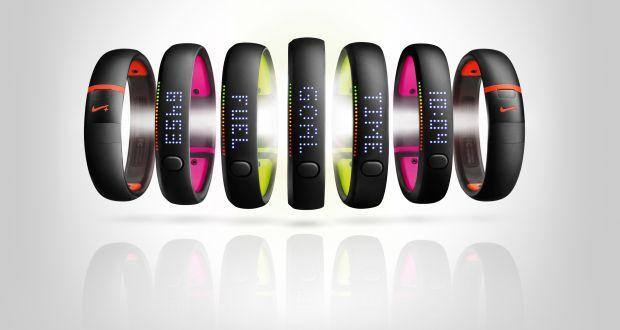 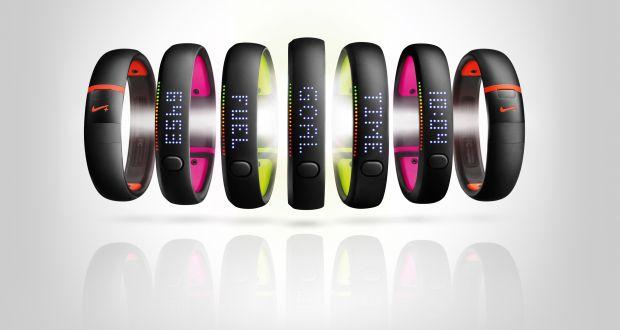 The sportswear company’s decision to pull out of the wearable technology market is because although Nike still has designs on active consumers’ wrists, it will be offering them software rather than hardware in the future. Also Read - Ganesh Chaturthi 2020: 4 reasons an eco-friendly Ganesha is good for you

And the smart money says that this software will be running on a smartwatch carrying an Apple logo. Analysts have been touting the possibility of the two companies coming together to make a new fitness or health product for a number of months. On April 22, three days before Nike officially confirmed its intentions to scale back its FuelBand team, Geek Me claimed that its sources had confirmed a co-developed wearable tech gadget was close to release. Also Read - 7 reasons why the #BeefBan is good

When it did confirm that reports were true and that the company was trimming its wearables hardware team, Nike CEO Mark Parker told CNBC: ‘We are focusing more on the software side of the experience. I think we will be part of wearables going forward.’ Also Read - Weight loss diet: How to eat healthy in a restaurant when you want to lose weight

Nike intends to do this via partnerships with high-profile companies that will boost access to its existing suite of NikeFuel apps and software. When asked specifically about Apple’s role in Nike’s wearable tech future, Parker chose his words carefully, though he did acknowledge that there have been one or two rumors about Apple’s plans for the wearables market: ‘I will just say that the relationship between Nike and Apple will continue,’ Parker said, adding, ‘I am personally — as we all are at Nike — very excited about what’s to come.’ (Read: Now a wristband to measure exposure to toxins)

The two companies have a very close working relationship. The companies have been releasing co-branded products since 2006 and as well as being Apple CEO, Tim Cook has also sat on Nike’s board for a number of years. He is also a high-profile Nike FuelBand advocate, often sporting the brightly colored band during interviews and presentations.

Nevertheless, Nike’s announcement arrives at a rather peculiar time. The latest forecast from research and analytics firm IDC, published earlier this month, puts wearable tech device shipments at over 19 million for the year to come and estimates that that number will have jumped to a massive 111.9 million by 2018 and the demand is being driven by health and fitness trackers, such as the Nike FuelBand. (Read: TomTom launches runner’s smartwatch with integrated heart monitor)

The wristbands and small clip-on sensors that connect to smartphones to pass on information are proving to be the pioneers of the wearable technology sector and it is their growing popularity that is opening the door for other products such as smartwatches and handsets. 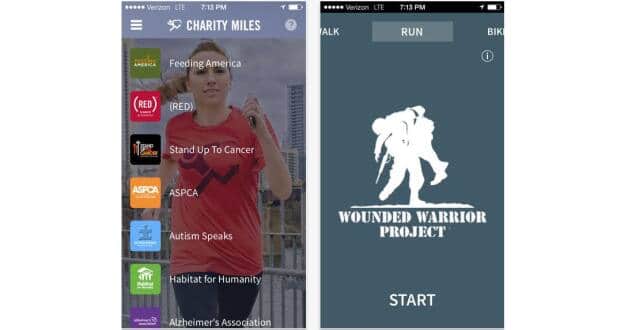 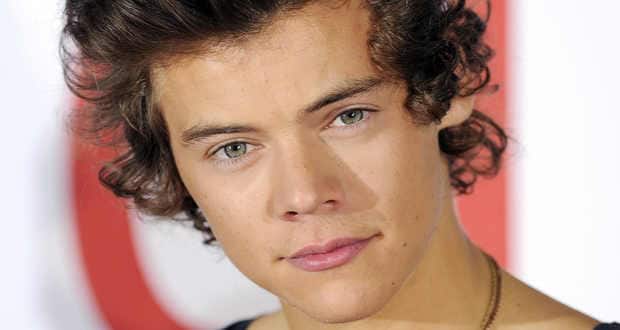 Do you like Harry Styles' new matted down hairdo?