The study showed that exposure to nicotine at a young age changes the neuronal circuitry in the brain's reward pathways. 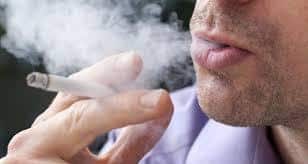 Individuals exposed to nicotine during their adolescence are likely to drink more alcohol than those who were not exposed to nicotine or were only exposed to it during adulthood, finds a study over rats. The study showed that exposure to nicotine at a young age changes the neuronal circuitry in the brain’s reward pathways. Also Read - Karnataka Allows Home Delivery of Liquor: Is It a Right Decision?

“This work on adolescent rats is particularly important because in recent years nicotine vaping with electronic cigarettes has increased among high school and middle school students,” said John Dani, from the Perelman School of Medicine at the University of Pennsylvania in the US. Also Read - Ranbir Kapoor to Pooja Bhatt: Celebs open up about their fight against drug and alcohol addiction

In the study, reported in the journal Cell Reports, the team administered nicotine via daily injections to the animals during adolescence or adulthood, then measured alcohol self-administration after a delay, enabling the adolescent rats to reach adulthood. Also Read - Chances of tobacco addiction high among school-college students: Here’s why

The rats exposed to adolescent nicotine pushed a lever to obtain a slightly sweetened alcohol drink more often for a greater daily intake of ethanol compared to rats that did not experience nicotine or rats or that only experienced nicotine during adulthood.

The researchers found that nicotine exposure altered the function of the normally inhibitory midbrain circuitry mediated by the neurotransmitter GABA in adolescent, not adult.

Specific GABA signals that were normally inhibitory in response to alcohol began to shift toward excitatory.

By altering the midbrain “reward-mediating” circuitry of the brain, this shift in alcohol-induced GABA signalling led to a long-lasting enhancement of alcohol self-administration in rats that were given nicotine at a young age.

The long-term neuronal changes are caused by a decreasing function in a chloride transporter called KCC2 in rat midbrain neurons. 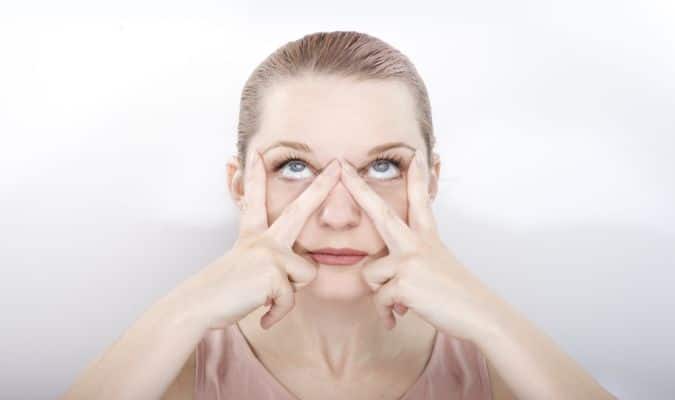