The National Human Rights Commission (NHRC) asked the Odisha government to submit a report within four weeks over 43 people falling ill after drinking contaminated water from a tank, a petitioner said 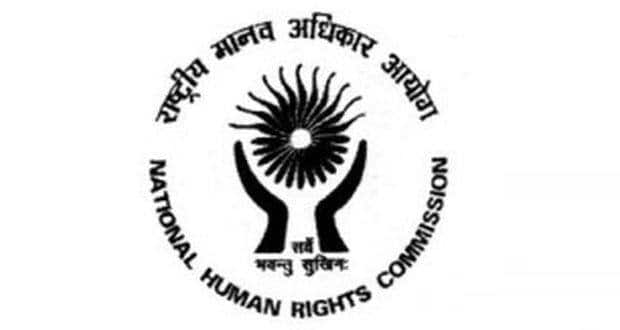 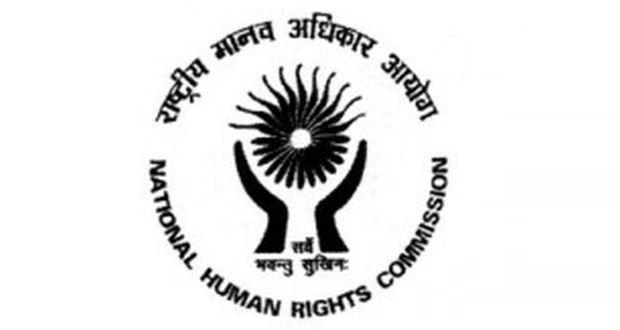 The National Human Rights Commission (NHRC) asked the Odisha government to submit a report within four weeks over 43 people falling ill after drinking contaminated water from a tank, a petitioner said Monday. The commission asked the secretary of the state’s drinking water and sanitation department to submit the action taken report, activist Akhand told . (Read: NHRC chairman favours health as fundamental right) Also Read - 7 reasons why the #BeefBan is good

Akhand filed a complaint before the commission, alleging the residents of Mayurbhanj district’s Talapada village, including some children, were taken ill April 7 after drinking water from an overhead tank in the village. The water had some pesticide content. The water supply from the tank constructed by the department of rural water supply and sanitation (RWSS), started April 4, three days before the incident, he said. Some residents complained of burning sensation on their faces followed by repeated vomiting after consuming the water. (Read: Priority should be women and child health: NHRC) Also Read - Odisha govt to form new health policy to doctors' brain drain

The RWSS staff found a bottle of pesticide inside the tank during investigation, Akhand said. ‘This was a negligence on the part of the RWSS officials. No action has been taken so far against anybody in this incident,’ said Akhand. The NHRC has taken cognizance of the incident and asked the government authority to file a report within four weeks, he said. (Read: NHRC drafts new guidelines for clinical trials) Also Read - New portable device can detect fluoride contamination in water 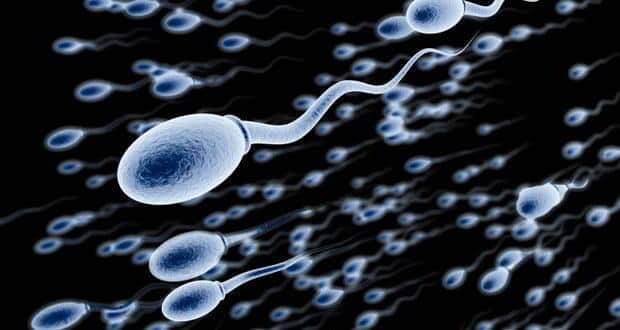 Now, a kit to test sperm quality at home 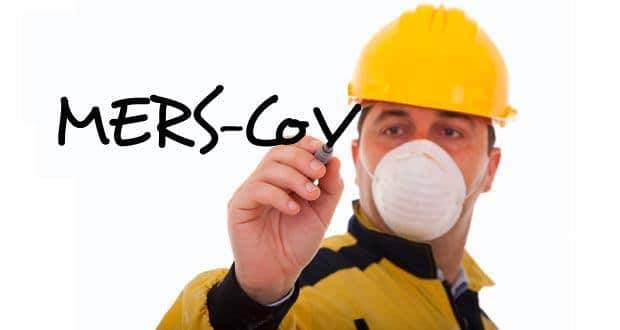 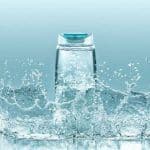 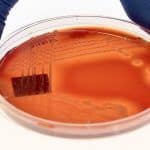 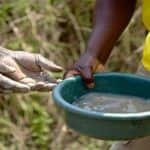