NGO supplying mid-day meals with worms in it loses contract 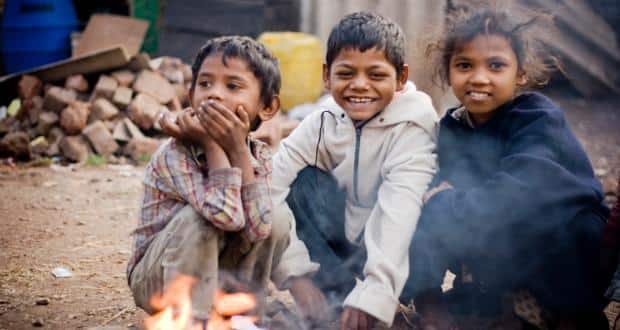 The Delhi High Court, taking a stringent view of an incident of worms being found in a mid-day meal leading to illness of children in the capital, has refused to revive the contract given to an NGO which had supplied the cooked meals.

Justice Manmohan, passing the order, said: 'Since the presence of worms in the mid-day meal supplied by the NGO has been confirmed, this court is of the view that there is no patent error or illegality in the order passed by the government.'

The Delhi government Jan 4, 2103, cancelled the contract given to the People Welfare Society on account of contaminated supply of cooked meals to a government school here on Sep 5, 2011.

All students, who had taken the meal, had complained of stomachache and uneasiness as a consequence of which they were taken to hospital by the school for medical treatment. Eight students had suffered from food poisoning.

The city government, while cancelling the contract, said the NGO had a past history of supplying 'contaminated/unhygienic' mid-day meal as earlier also worms were found in the meals supplied by the society on July 18, 2011, and July 21, 2011, to another government school here.

After the incidents of illness of children due to the consumption of mid-day meals, FIRs were lodged against the NGOs which have been providing food in these schools, including the petitioner in the present case.

On the other hand, the NGO contended that the sample test report found the meal supplied by it to the school to be fit for human consumption and that the children had suffered only mild pain in their stomach.

It said though there were other instances where cockroaches and dead lizards were found in cooked food supplied by other NGOs, the government did not take any action against some of them.

In the recent order, the court said: 'This court is of the view that though it is correct that the report of Sri Ram Institute for Research states that the sample sent to it was fit for human consumption, yet it clearly states that the samples did not meet the requirement laid down for cooked meals.'

'A perusal of the paper book also reveals that the hospital where the eight students were admitted had opined that they suffered from food poisoning,' it added.

The court, however, clarified that the finding given by it in the case would not prejudice any of the parties during the criminal trial which is pending against the NGO.