New wearable breathalyser can measure alcohol level from your sweat

Engineers at the University of California San Diego developed a flexible wearable sensor that can accurately measure a person's blood alcohol level from sweat and transmit the data wirelessly to a laptop, smartphone or other mobile device.

Heads up boozers, there s a new breathalyser in town that is wearable and can measure your alcohol history just from the sweat on your skin. Engineers at the University of California San Diego developed a flexible wearable sensor that can accurately measure a person’s blood alcohol level from sweat and transmit the data wirelessly to a laptop, smartphone or other mobile device. The device can be worn on the skin and could be used by doctors and police officers for continuous, non-invasive and real-time monitoring of blood alcohol content. The device consists of a temporary tattoo, which sticks to the skin, induces sweat and electrochemically detects the alcohol level, and a portable flexible electronic circuit board, which is connected to the tattoo by a magnet and can communicate the information to a mobile device via Bluetooth. (Read: Prayers can help us resist urge to booze) Also Read - Excess alcohol can lead to drunkorexia in young women: 5 natural remedies to quit drinking

‘Lots of accidents on the road are caused by drunk driving. This technology provides an accurate, convenient and quick way to monitor alcohol consumption to help prevent people from driving while intoxicated,’ researcher Joseph Wang said. The device could be integrated with a car’s alcohol ignition interlocks or friends could use it to check up on each other before handing over the car keys, he added. ‘When you’re out at a party or at a bar, this sensor could send alerts to your phone to let you know how much you’ve been drinking,’ said co-first author Jayoung Kim. ‘What’s also innovative about this technology is that the wearer doesn’t need to be exercising or sweating already. The user can put on the patch and within a few minutes get a reading that’s well correlated to his or her blood alcohol concentration. Such a device hasn’t been available until now,’ researcher Patrick Mercier said. (Read: Want to get rid of booze addiction? A new drug that ll help you comes closer to reality) Also Read - How long does marijuana stay in your system?

Researchers tested the alcohol sensor on 9 healthy volunteers who wore the tattoo on their arms before and after consuming an alcoholic beverage (either a bottle of beer or glass of red wine). The readouts accurately reflected the wearers’ blood alcohol concentrations. The device also gave accurate readouts even after repeated bending and shaking. This shows that the sensor won’t be affected by the wearer’s movements, researchers said. As a next step, the team is developing a device that could continuously monitor alcohol levels for 24 hours. (Read: Smoking, binge boozing alters DNA and accelerates ageing) 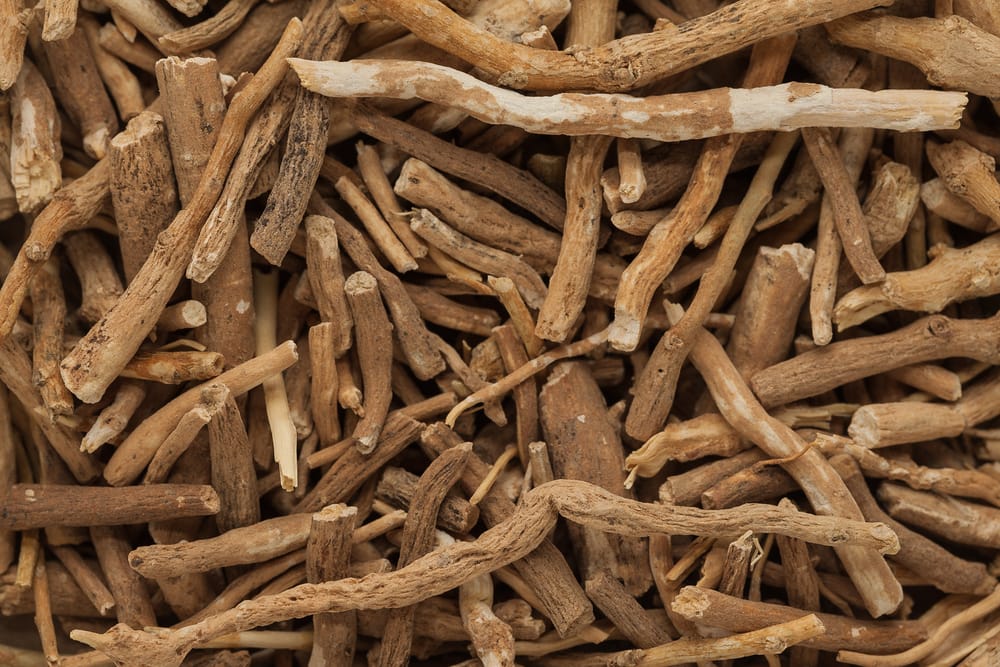 Do you suffer from an anxiety disorder? Try ashwagandha, an Ayurvedic herb 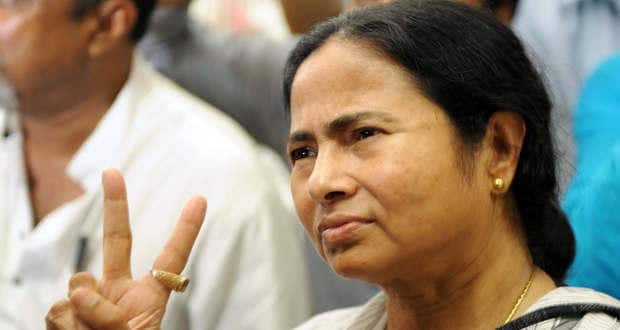 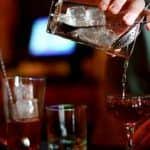 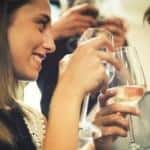 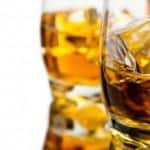 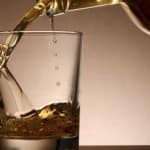