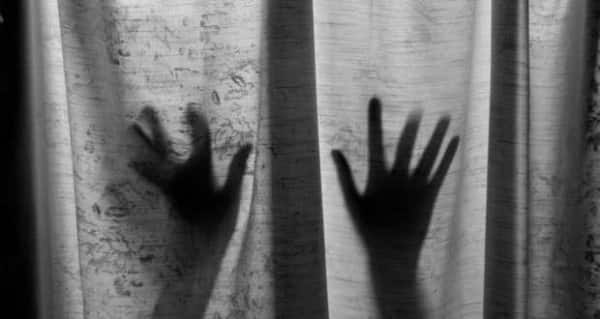 Rape victims can now undergo this treatment to prevent HIV infection. A ‘post-exposure prophylaxis’ (PEP) treatment is given to them within eight hours of the sexual assault, a medical expert has claimed. However, the treatment, which can prove to be life-saving for victims of sexual assault, is neither mandated nor is provided in India due to lack of awareness, AIDS Society of India (ASI) President Dr Ishwar Gilada told PTI. Also Read - Sexually transmitted diseases: One child or youth under 20 ‘infected with HIV every 100 seconds’

‘In cases of rape, along with legal aid a treatment of post-exposure prophylaxis should be immediately given to sexual assault victims. This will cut down the chances of infection to 100 per cent,’ Gilada said. A proactive three-day movement for creating public awareness for the use of PEP to prevent the spread of HIV infection in victims of sexual assault started in Mumbai from Saturday, where HIV clinicians from several medical faculties deliberated on how to put the evidences into a policy and take swift action. ‘In a country like India, we have to work hard to put an end to sexual assault incidents. But warding off the fear of HIV infection is very easy, if all are made aware of the treatment,’ he said. Also Read - Pregnancy complications may up stroke risk in later life

The last few years have witnessed an alarming rise in rape cases in India. According to the National Crime Records Bureau (NCRB) statistics, 36,735 rape cases were reported in the country in 2014. ‘In cases of rape, along with providing immediate trauma care, precaution should also be taken to ensure that the victim does not contract sexually transmitted diseases (STD), including HIV,’ he said. ‘In order to alleviate the danger of HIV infection, PEP should be administered to the victims. This is a short term, inexpensive and an anti-retroviral treatment (ART) which can prove effective if started within eight hours of the rape incident,’ Gilada said. The initiative to administer this treatment should be taken by the relatives of the victim and also the law enforcement agencies which usually focus mainly on the crime angle, he suggested. ASI is a professional non-profit organisation of medical doctors and researchers in HIV/AIDS aiming to promote and disseminate clinically-oriented medical teaching and coordinated medical management of HIV disease. Here are 10 post-rape procedures every victim should know about. 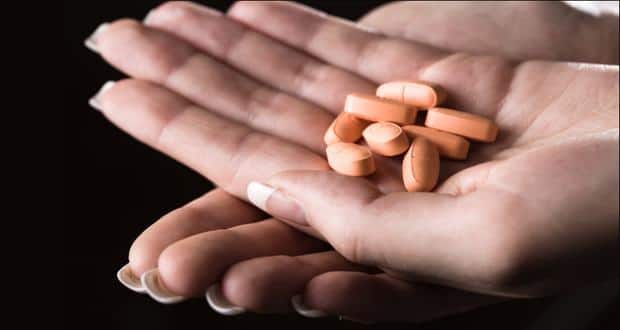 Read this before popping a painkiller for that backache! 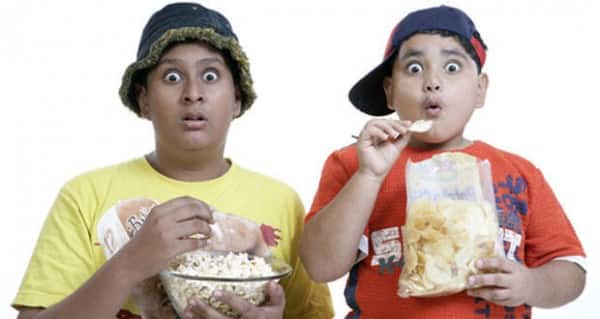 Here's what is making your child crave fast food