New treatment options for brain disorders on the way!

When the human brain takes on intellectually challenging tasks, groups of neurons tune in to one another for a fraction of a second and harmonise, then go back to improvising, says a new study. This finding could pave the way for more targeted treatments for people with brain disorders marked by fast, slow or chaotic brain waves, also known as neural oscillations. Tracking the changing rhythms of the healthy human brain at work advances our understanding of such disorders as Parkinson’s disease, schizophrenia and even autism, which are characterised in part by offbeat brain rhythms. Also Read - 5 diet changes to control weight gain from PCOS

The human brain has 86 billion or so neurons all trying to talk to each other in this incredibly messy, noisy and electrochemical soup, said study lead author Bradley Voytek from the University of California, San Diego who conducted the study as a post-doctoral fellow in neuroscience at the University of California, Berkeley. Our results help explain the mechanism for how brain networks quickly come together and break apart as needed, Voytek added in the article published in the journal Nature Neuroscience. (Read: Vitamin B1 deficiency linked to fatal brain disorder) Also Read - Opioid addiction can cause permanent brain changes

Voytek and fellow researchers measured electrical activity in the brains of cognitively healthy epilepsy patients. They found that as the mental exercises became more demanding, theta waves at four to eight Hertz or cycles per second synchronized within the brain’s frontal lobe, enabling it to connect with other brain regions such as the motor cortex. In these brief moments of synchronisation, quick communication occurs as the neurons between brain regions lock into these frequencies, and this measure is critical in a variety of disorders, said Voytek. (Read: Indian scientist finds key to identify mysterious causes of brain disorders)

Previous experiments on animals have shown how brain waves control brain activity. There are five types of brain wave frequencies – Gamma, Beta, Alpha, Theta and Delta – and each is thought to play a different role. In people with autism, the connection between Alpha waves and neural activity has been found to weaken when they process emotional images. People with Parkinson’s disease show abnormally strong Beta waves in the motor cortex. This locks neurons into the wrong groove and inhibits movement. (Read: Can anti-cancer drugs help prevent brain disorders too?) 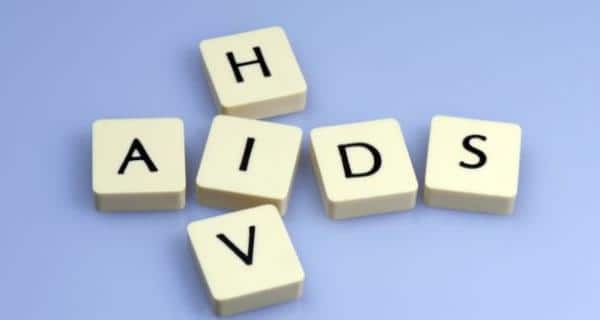