Researchers have found a potential new treatment for diabetes in an anti-body that they developed to target a hormone in adipose or fat tissue.

Researchers have found a potential new treatment for diabetes in an anti-body that they developed to target a hormone in adipose or fat tissue. Besides Type-2 diabetes, the new therapeutic that improves glucose regulation and reduces fatty liver could potentially be used to treat fatty liver disease, and other metabolic diseases, the study said. These monoclonal antibodies have the potential to be transformative first-in-class therapeutics to fight obesity-related metabolic and immunometabolic disease, the researchers said. (Read: Tips to live well with Type 2 Diabetes) Also Read - COVID-19 antibodies detected up to 3 months after infection, says study

The hormone in fat tissue that the antibody targets is called aP2 (also known as FABP4). The importance of this study is two-fold: first, demonstrating the importance of aP2 as a critical hormone in abnormal glucose metabolism, and secondly, showing that aP2 can be effectively targeted to treat diabetes and potentially other immunometabolic diseases, said Gokhan Hotamisligil, professor at Harvard T.H. Chan School of Public Health. Here are 10 healthy resolutions every diabetic should follow for a better life. Also Read - Is diabetes sneaking up on you? Early signs you should look out for

The increase in adipose tissue characteristic of obesity has long been linked to increased risk for metabolic diseases such as Type-2 diabetes and cardiovascular disease. Recently, it has become clear that the tissue itself plays an active role in metabolic disease, in part by releasing hormones which act in distant sites such as the liver, muscle, and brain that affect systemic metabolism. Here are 8 facts about diabetes you didn t know.

In the new study, the researchers described the development and evaluation of novel monoclonal antibodies targeting the hormone aP2. The team found that one of these antibodies effectively improved glucose regulation in two independent models of obesity. Additionally, beneficial reductions in liver fat were observed. This work is still at the preclinical stage and will require extensive evaluation for safety and effectiveness before being considered for use in humans, the researchers pointed out. The findings were detailed online in the journal Science Translational Medicine. Read about how to reduce your risk of diabetes. 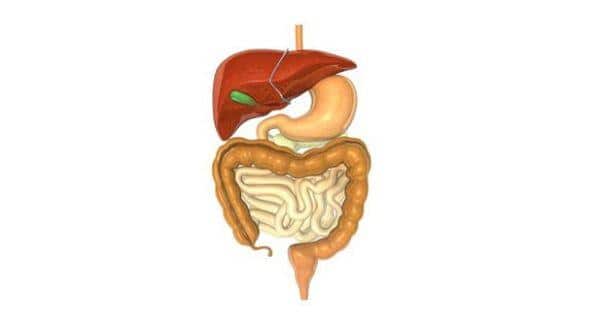 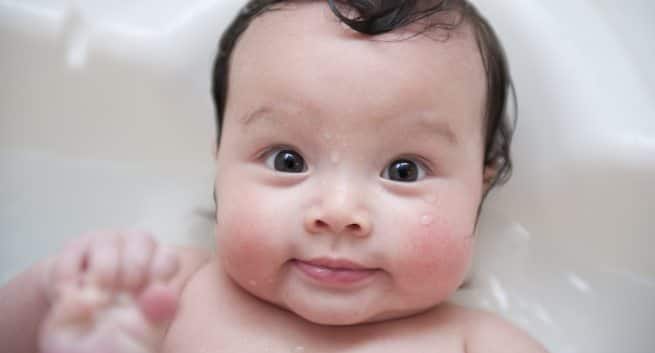 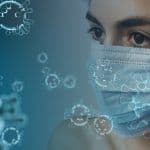