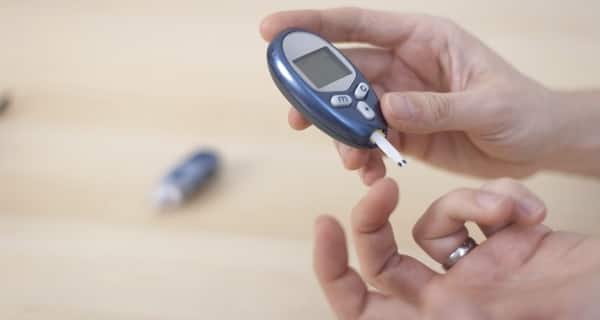 A team of US researchers has designed a material that can be used to encapsulate human pancreatic cells before transplanting them. In tests on mice, they showed that these encapsulated human cells could cure diabetes for up to six months, without provoking an immune response. The findings of researchers at Massachusetts Institute of Technology (MIT), Boston Children’s Hospital and several other institutions offer a way to fulfill the promise of pancreatic islet cell transplantation. This approach has the potential to provide diabetics with a new pancreas that is protected from the immune system which would allow them to control their blood sugar without taking drugs , said Daniel Anderson of MIT’s department of chemical engineering. Anderson is the senior author of two studies describing this method in journals Nature Medicine and Nature Biotechnology. He and his colleagues began by exploring chemical derivatives of alginate, a material originally isolated from brown algae. Alginate gels can be made to encapsulate cells without harming them and also allow molecules such as sugar and proteins to move through, making it possible for cells inside to sense and respond to biological signals. (Read: 10 home remedies for diabetes that really work!) Also Read - Can diabetes be prevented? Things to do if you are at risk

After creating a library of nearly 800 alginate derivatives, the researchers performed several rounds of tests in mice and nonhuman primates. One of the best of those known as triazole-thiomorpholine dioxide (TMTD) was used in tests on diabetic mice. They chose a strain of mice with a strong immune system and implanted human islet cells encapsulated in TMTD. Following implantation, the cells immediately began producing insulin in response to blood sugar levels and were able to keep blood sugar under control for 174 days — the length of the study. The exciting part of this was being able to show, in an immune-competent mouse, that when encapsulated these cells do survive for a long period of time, at least six months, noted Omid Veiseh, a senior post-doc at the Koch Institute and Boston Children’s hospital. The cells can sense glucose and secrete insulin in a controlled manner, alleviating the mice’s need for injected insulin, he added. (Read: How to use natural remedies to control diabetes better) Also Read - Diabetes: Common mistakes you are making that can raise your blood sugar levels

The combined results from these two papers suggests that these capsules have real potential to protect transplanted cells in human patients, noted Robert Langer, senior research associate at Boston’s Children Hospital. The researchers now plan to further test their new materials in nonhuman primates, with the goal of eventually performing clinical trials in diabetic patients. Researchers from Harvard University, University of Illinois at Chicago, the Joslin Diabetes Center, and the University of Massachusetts Medical School also contributed to the research. (Read: Identified — new treatment for diabetics with heart disease) 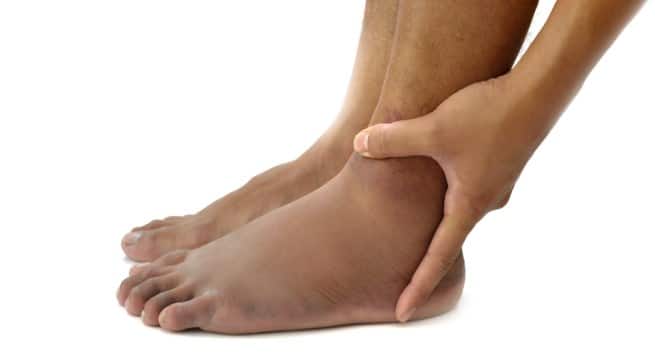