Chronic diarrohea and associated malnutrition are the second most common causes of childhood death worldwide. 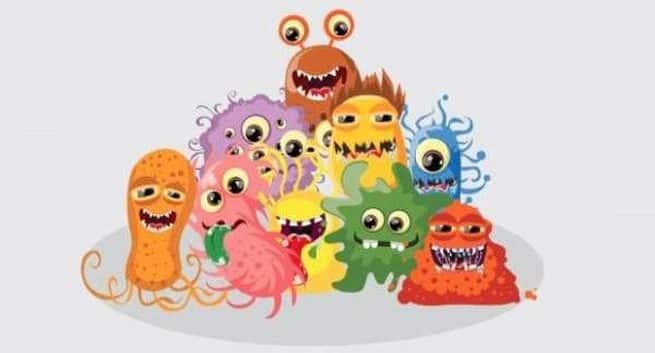 Using bacteria-specific viruses, known as bacteriophages, to eliminate disease-causing bacteria in the gut has been found to be safe and promising as an alternative treatment to antibiotics in an early human trial. Also Read - ICC World Cup 2019: 5 common knee injuries that can keep cricketers off the field

“We have shown for the first time that bacteriophage treatment has no apparent side effects, at least with short-term use,” said study co-investigator Taylor Wallace from George Mason University in Virginia, US. Also Read - Suffering from depression? Avoid these 5 inflammatory foods

Read: Is antibiotic resistance preventable? Expert lays down ways you can help stop this menace? Also Read - World Lupus Day 2019: The best and worst foods for this condition

The new treatment could be used in place of antibiotics to rid the gut of harmful bacteria and promote the growth of beneficial bacteria that are known to enhance gastrointestinal health, immune function and anti-inflammatory processes, showed the results presented at American Society for Nutrition’s annual meeting, Nutrition 2018, in Boston, Massachusetts.

The study included a small group of 31 people who reported significant gastrointestinal distress at the beginning of the study, but who were not diagnosed with any specific gastrointestinal disorder. Read: 5 things about antibiotic use YOU must know before you share your meds with others!

Study participants were assigned to either a placebo or treatment group for the first four weeks of the study, followed by a two-week washout period and an additional four weeks on the opposite treatment.

The treatment group received four bacteriophage strains that specifically eliminate E. coli, a pathogen that can contribute to gastrointestinal irregularities and stomach upsets. The study participants tolerated the bacteriophage treatment well, with no adverse events reported during the four weeks of treatment, the study said.

During the bacteriophage treatment, the researchers observed significant decreases in interleukin 4, an inflammatory marker often associated with allergic response. There were also changes in differential abundance of several other gut bacterial species, including reductions in Clostridium perfringens and increases in several health-promoting bacterial species.

The researchers said that bacteriophages might also be useful for eliminating nutritional deficiencies due to chronic diarrohea in developing countries and are seeking larger-scale support to test which strains might be best for this application. 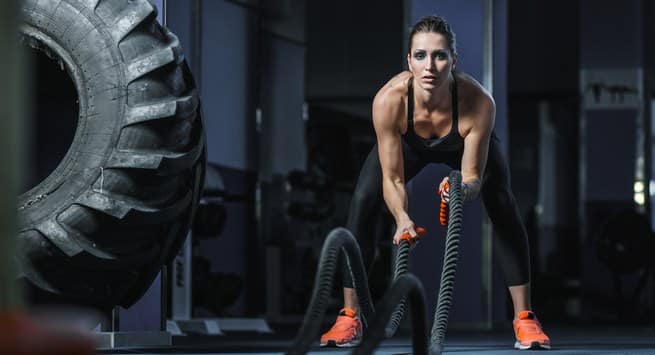 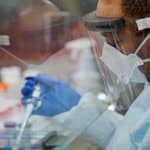