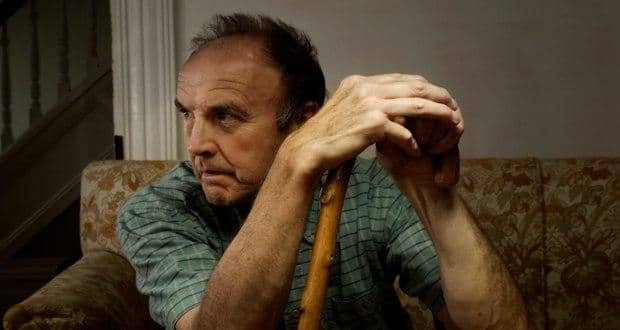 Researchers have developed a potential new approach to treat chronic diseases such as arthritis, which involves the inflammation of one or more bone joints. David Fairlie and his colleagues from The University of Queensland's Institute for Molecular Bioscience have developed an experimental treatment that effectively eases symptoms and stops the progression of the disease.

"Human enzymes called proteases stimulate the secretion of immune cells that, when the correct amount is released, play important roles in digestion, fighting infections and healing wounds," Fairlie was quoted as saying in the journal The Federation of American Societies For Experimental Biology.

"But in chronic inflammatory diseases such as arthritis, these enzymes continuously stimulate the release of immune cells, which cause inflammation when present at high levels. This leads to ongoing tissue damage," added Fairlie. Inflammation is the body's response to an injury, infection or illness, according to a Queensland statement. Fairlie and his team have developed experimental compounds that block this stimulation and successfully reduce chronic inflammatory arthritis in experimental models. If the treatment could be transferred to humans, it has the potential to reduce both the health and economic impacts of chronic inflammatory diseases.