In a major development in the fight against the deadly Ebola virus, a new test has been shown to accurately detect within minutes if an individual is infected by the virus. Here is why Ebola virus is deadly for humans. Also Read - 10th Ebola outbreak in Congo over as 11th epidemic spreads its tentacles

This new rapid diagnostic test (RDT) could cut back on the lengthy process usually required to confirm if a patient has Ebola Virus Disease (EVD), help identify case contacts and ultimately curb the spread of Ebola, said the study published in the journal The Lancet. The study is the first to show that a point-of-care EVD test (ReEBOV Antigen Rapid Test; Corgenix) is faster and as sensitive as a conventional laboratory-based molecular method used for clinical testing during the recent outbreak in Sierra Leone. Also Read - 5 preventive measures for Ebola virus disease

Laboratory results can sometimes take days. Delays like this result not only in the failure to diagnose and treat Ebola infected patients but also in individuals without Ebola being admitted to holding units where they may be subsequently infected with the virus, said senior study author Nira Pollock from Boston Children’s Hospital, US. Read: Have we found the drug to treat Ebola?

This test, on the other hand, is capable of detecting the Ebola virus in just a small drop of blood tested at the bedside and could help us in the fight against Ebola. Currently, diagnosis of EVD requires a full vial of venous blood to be shipped to a laboratory with a high level of biosafety and staff expertise for testing by real-time reverse transcription polymerase chain reaction (RT-PCR).

In this study, researchers compared the diagnostic accuracy of the new RDT against the benchmark RT-PCR test (altona Diagnostics) being used for clinical diagnosis in the field reference laboratory run by Public Health England at Port Loko in Sierra Leone. The study involved 106 suspected Ebola patients admitted to two treatment centres in Sierra Leone during February 2015 who were tested by both RDT (performed on a finger stick blood sample at the point-of-care) and by standard RT-PCR (performed on plasma in the laboratory). Read: 5 reasons the ebola virus should never come to India 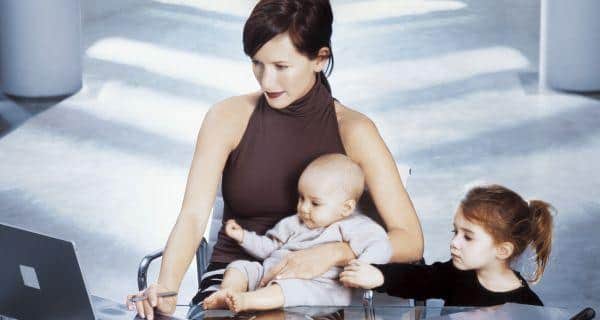