Research institutes in the country are undertaking trials to test new drugs to treat tuberculosis including the drug-resistant variety, Health Minister Ghulam Nabi Azad said on Friday. Indian research institutions are undertaking trials to test drugs, including Bedaquiline, Delaminid and PA-824, to treat both drug sensitive and resistant TB, Azad said replying to a question by MP H.K. Dua during a Rajya Sabha session. He said the National Institute of Research in TB, Chennai, and All India Institute of Medical Sciences, New Delhi, were part of global trials for new TB drug Bedaquiline (TMC207). Also Read - Latest treatment for extremely drug resistant TB could be the answer to a TB-free India

Read: Drug-resistant TB why you should be worried Also Read - Ex-health secretary Keshav Desiraju's transfer - is it justified?

Azad said no application under the drugs and cosmetic rules had been received by the the Drug Controller General of India (DGCI) for the grant of permission for any drug from the United States. A new drug can only be introduced in the Indian market after due approval from DCGI. The minister said at present, the replacement of drugs used under the Revised National Tuberculosis Control Programme was not required. Those patients who suffer from drug-resistant TB are treated with a regime containing drugs to which the TB bacillus was not resistant, he said.

'Cancer deaths on the rise in India' 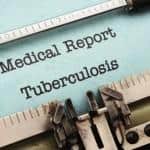 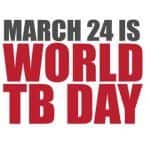 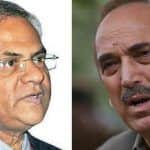 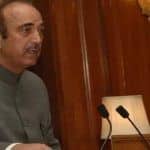 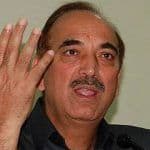