A new experimental antibiotic for tuberculosis (TB) has been shown to be more effective against TB than Isoniazid, a decades old drug which is currently one of the standard treatment for the disease, finds a study on mice. 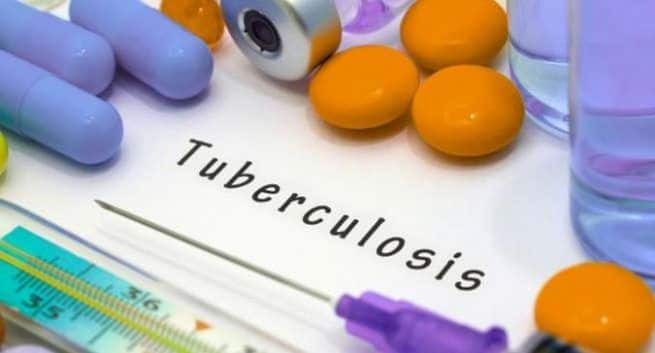 New diagnostic tools such as Machine Learning and precision medicine can be helpful. © Shutterstock

The new drug, called AN12855, has several advantages over Isoniazid as Isoniazid requires conversion to its active form by a Mycobacterial enzyme, KatG, in order to kill the pathogen, which creates some problems. Also Read - Health Ministry recommends COVID-19 test for all tuberculosis patients: Here’s why

In some M. tuberculosis, KatG is nonfunctional. That does not make M. tuberculosis any less pathogenic, but it prevents the drug from working. Consequently, this creates an easy avenue for the development of drug resistance. Also Read - Tuberculosis eradication: The global efforts to end the deadly infectious disease

In the study, the new drug showed a much lower tendency to develop resistance, and it remains in the tissues where the Mycobacterium tuberculosis bacteria reside for longer, killing them more effectively.

The goal of TB drug development programmes is to develop universal treatment regimens that will shorten and simplify TB treatment in patients, which typically takes at least six months, and sometimes more than a year, said lead author Gregory T. Robertson, Assistant Professor at the Colorado State University in Fort Collins in the US.

For the study, the researchers used a new TB mouse model that develops these M. tuberculosis-containing granulomas to compare Isoniazid and AN12855.

Granuloma refers to a mass of granulation tissue, typically produced in response to infection, inflammation, or the presence of a foreign substance.

“We discovered that the drugs differed dramatically with respect to their abilities to kill the pathogen in highly diseased tissues,” said Robertson.

AN12855 proved more effective, “without selecting for appreciable drug resistance”, added Robertson in the study published in the journal Antimicrobial Agents and Chemotherapy.

Despite significant progress in combating tuberculosis, it remains the leading infectious cause of death worldwide, he said.

“Multidrug resistance is a further challenge to the mission to control TB globally. Collectively, our group has pioneered the use of new TB mouse efficacy models to help advance innovative new therapies designed to shorten the length of TB treatment.” 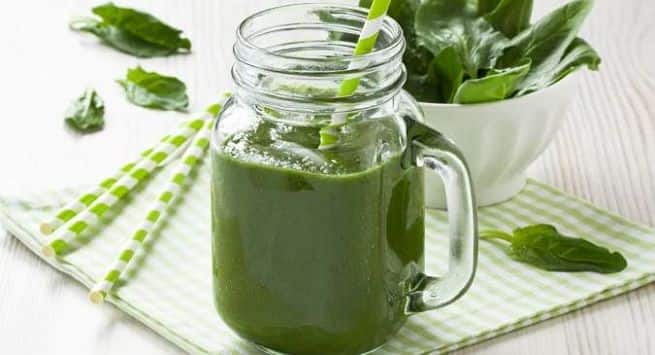 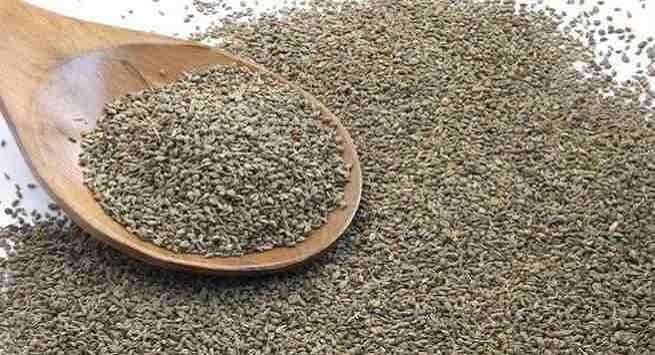 Know about these health benefits of ajwain