Individuals infected with Hepatitis C virus (HCV) may be prone to certain head and neck cancers, a new study has found, pressing the need for screening and treatment for the most common blood-borne virus infection.

Individuals infected with Hepatitis C virus (HCV) may be prone to certain head and neck cancers, a new study has found, pressing the need for screening and treatment for the most common blood-borne virus infection. The findings showed that people with hepatitis C are two to five times more likely to develop certain head and neck cancers. The risk increased 2.4 times for oral cavity cancers, 2.04 times for oropharynx cancers, and 4.96 times for larynx cancers. The findings tell us that the association between hepatitis C and oropharyngeal and nonoropharyngeal cancers is as high as its link to non-Hodgkin’s lymphoma, said Harrys A Torres, associate professor, University of Texas in US. HCV was long associated with liver cancers and non-Hodgkin’s lymphoma and additional cancers, but there was no known association with a significant number of head and neck cancer. For the study, published in the Journal of the National Cancer Institute, the researchers identified 34,545 patients who were tested for HCV between 2004 and 2014. (Read: 6 challenges in treatment of hepatitis) Also Read - Meet the 3 scientists who jointly won Nobel Prize in medicine for Hepatitis C virus discovery

The team included 409 head and neck cancer patients as case subjects (164 with oropharyngeal and 245 with nonoropharyngeal). Also paramount to the research, said Torres, was to control for smoking, a major risk factor for head and neck cancers. Therefore, they identified 694 control subjects, all with a diagnosis of smoking-related cancers (378 with lung, 168 with esophageal and 148 with bladder). The study revealed that 14 percent of patients with oropharyngeal cancers tested positive for HCV antibodies, compared to just 6.5 percent in the control group. In those with nonoropharyngeal cancer, 20 percent tested positive for HCV antibodies. It is important to screen for HCV because treatment with antiviral drugs may possibly prevent cancer from ever developing, as reported for liver cancers and non-Hodgkin’s lymphoma, the authors suggested. (Read: 13 causes of hepatitis you didn t know about) Also Read - Prevalence of Hepatitis virus higher among tribals in India: Report 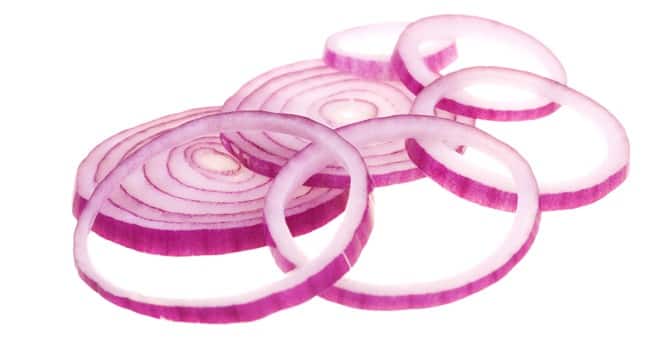 Beat the heat and prevent sun stroke with raw onion 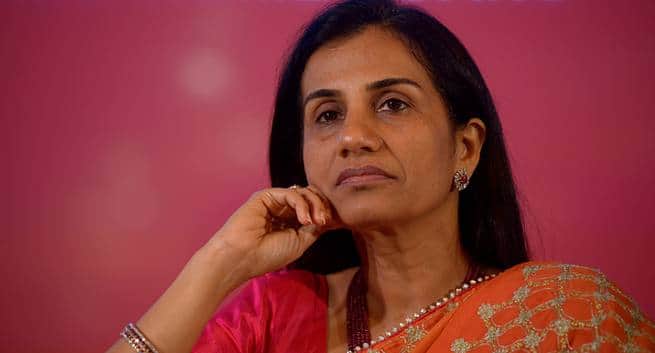 Chanda Kochhar's letter to her daughter is long, boring and there is nothing you can learn from it 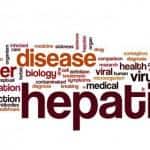