Establishing a novel link between chronic kidney disease and diabetes, a team of researchers have identified molecular mechanisms that may be responsible for the increased blood glucose levels in such patients, a study has revealed.

Establishing a novel link between chronic kidney disease and diabetes, a team of researchers have identified molecular mechanisms that may be responsible for the increased blood glucose levels in such patients, a study has revealed. Previous studies have found that type 2 diabetes is one of the causes of chronic kidney disease – that is characterised by the progressive and irreversible loss of kidney function in filtering and eliminating toxins from the blood. However, our observations in mice and in human samples show that chronic kidney disease can cause secondary diabetes, said lead researcher Vincent Poitout, Professor at University of Montreal, in Canada. The results indicated that when kidneys fail, urea — a nitrogenous waste product normally filtered by the kidneys and excreted in urine — gets build up in the blood and thus can cause diabetes. In patients with chronic renal failure, the kidneys are no longer able to eliminate toxins. Urea is part of this cocktail of waste that accumulates in the blood, added Laetitia Koppe, Nephrologist and postdoctoral fellow at University of Montreal. (Read: Suffer from chronic kidney disease? Control your blood pressure to lower your risk of premature death) Also Read - Should you stop eating meat if you have diabetes?

Eventually, those affected must undergo dialysis or kidney transplantation to eliminate toxins from their bloodstream. Further, about half of those affected by chronic kidney disease have abnormal blood sugar levels, Koppe said, adding that experiments in mice showed impaired insulin secretion from pancreatic beta cells, as observed in diabetes. The same abnormalities were also found in samples of pancreatic cells from patients with chronic kidney disease. The study demonstrates that urea is directly responsible for impaired insulin secretion in chronic kidney disease, Koppe said. In addition, the team also identified phosphofruktokinase 1 – a protein at the heart of the pancreatic beta cells. (Read: Deficiency of vitamin D may lead to high risk of chronic kidney diseases) Also Read - Air pollution alone can significantly up your risk of type 2 diabetes

The function of this protein is altered by an increase in blood urea, which occurs in chronic kidney disease. Thus, the increased urea causes impaired insulin secretion from the pancreatic beta cells, the researchers said. This creates oxidative stress and excessive glycosylation of phosphofructokinase 1, which causes an imbalance of blood glucose and may progress to diabetes, Poitout explained. Further studies are required to validate these findings in humans. But if the observations are confirmed, it will mean that patients with non-diabetic chronic kidney disease are at risk of developing diabetes, Poitout noted in the paper published in the Journal of Clinical Investigation. (Read: 5 expert tips to keep your kidneys healthy) 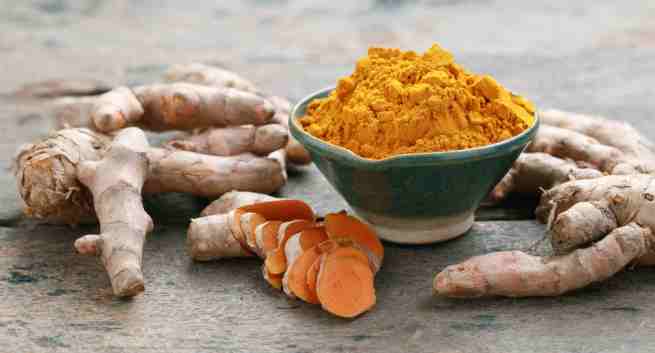 Ways to use raw turmeric for indigestion, sore throat, cough and cold