A new study published in the journal of Nature, has revealed that a process called Axon Myelination is significantly disrupted in patients with Alzheimer`s. 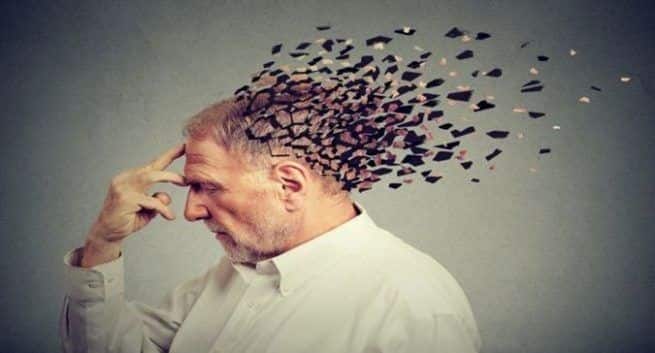 Alzheimer's disease is a progressive disorder that causes brain cells to waste away and die. © Shutterstock

There are certain genes in the individual brain cells of an Alzheimer`s patient that show distinctive cellular pathways, say researchers. The study has been published in the journal of `Nature`. This analysis could offer many potential new drug targets for Alzheimer`s, which afflicts more than five million people in the United States. Also Read - Beware! This could be an early sign of Alzheimer’s

“This study provides, in my view, the very first map for going after all of the molecular processes that are altered in Alzheimer`s disease in every single cell type that we can now reliably characterize,” says a key researcher of the study. “It opens up a completely new era for understanding Alzheimer`s. Also Read - World Alzheimer's Day 2020: Misfolded proteins in the gut may be the culprit

“The study has revealed that a process called Axon Myelination is significantly disrupted in patients with Alzheimer`s. The researchers also found that the brain cells of men and women vary significantly in how their genes respond to the disease. The researchers also analysed post mortem brain samples from 24 people who exhibited high levels of Alzheimer`s disease pathology and 24 people of similar age who did not have these signs of disease. All of the subjects were part of the Religious Orders Study, a longitudinal study of ageing and Alzheimer`s disease.

The researchers also had data on the subjects` performance on cognitive tests.The researching team performed a single-cell RNA sequencing on about 80,000 cells from these subjects. Previous studies of gene expression in Alzheimer`s patients have measured overall RNA levels from a section of brain tissue, but these studies don`t distinguish between cell types, which can mask changes that occur in less abundant cell types.

Using the single-cell sequencing approach, the researchers were able to analyse not only the most abundant cell types, which include excitatory and inhibitory neurons, but also rarer, non-neuronal brain cells such as Oligodendrocytes, Astrocytes, and Microglia. The researchers found that each of these cell types showed distinct gene expression differences in Alzheimer`s patients.

Some of the most significant changes occurred in genes related to axon regeneration and myelination. Myelin is a fatty sheath that insulates axons, helping them to transmit electrical signals. The researchers found that individuals with Alzheimer`s, genes related to myelination were affected in both neurons and oligodendrocytes. The researchers also discovered correlations between gene expression patterns and other measures of Alzheimer`s severity such as the level of amyloid plaques and neurofibrillary tangles, as well as cognitive impairments.

This allowed them to identify “modules” of genes that appear to be linked to different aspects of the disease. The most surprising finding, the researchers say, was the discovery of a dramatic difference between brain cells from male and female Alzheimer`s patients. They found that excitatory neurons and other brain cells from male patients showed less pronounced gene expression changes in Alzheimer`s than cells from female individuals, even though those patients did show similar symptoms, including amyloid plaques and cognitive impairments.

By contrast, brain cells from female patients showed dramatically more severe gene-expression changes in Alzheimer`s disease, and an expanded set of altered pathways. There have to be studies conducted to understand why do men and women respond differently to Alzheimer`s disease, the researchers say, and the findings could have implications for developing and choosing treatments.

“There is mounting clinical and preclinical evidence of sexual dimorphism in Alzheimer`s predisposition, but no underlying mechanisms are known. Our work points to differential cellular processes involving non-neuronal myelinating cells as potentially having a role,” said Davila-Velderrain, one of the researchers. “It will be key to figure out whether these discrepancies protect or damage the brain cells only in one of the sexes and how to balance the response in the desired direction on the other,” he said. 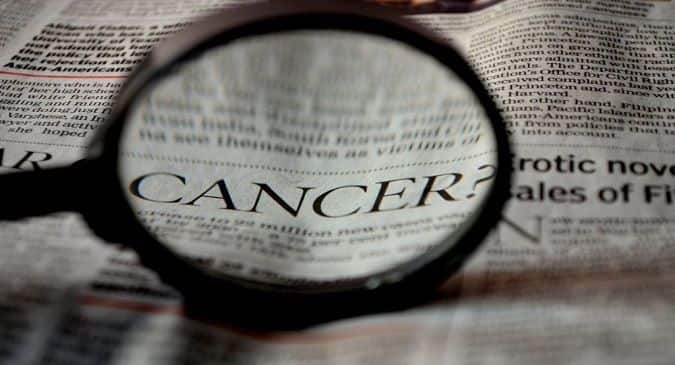 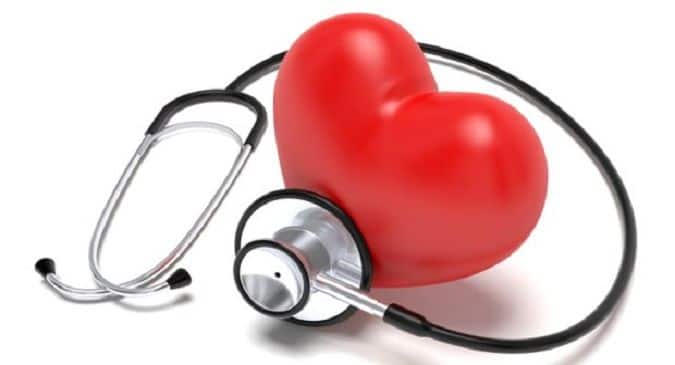