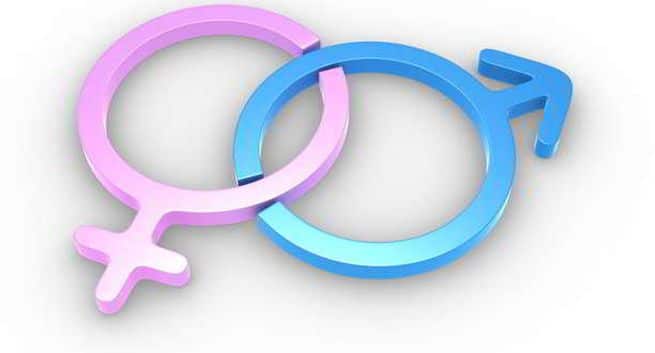 Swapping between human sex chromosomes occurs more often than previously thought, say researchers, challenging the widely held assumption that genetically, there is a strict boundary that suppresses swapping between the X and Y sex chromosomes in humans. Studying our sex chromosomes has consequences for human health and for trying to understand our history, said Melissa Wilson Sayres from Arizona State University. To me, understanding the evolution of the X and Y is so important because we need to understand that there are all of these variations in the genetics of sex determination, she added. All of human diversity is spooled within our DNA across 23 pairs of chromosomes, containing an estimated 25,000 genes. For every generation, this DNA information — often including a baby’s sex — is shuffled like a deck of cards between a mother and father through a process called recombination. (Read: Conducting sex determination tests lands 2 Haryana doctors) Also Read - Is it a boy or girl? Your appetite can reveal the gender of your baby

Recombination makes every individual unique, down to the last pair of sex chromosomes. According to scientists, it occurs routinely everywhere except on the sex chromosomes, where the genetic deck of cards remains stacked, unable to shuffle information — with the exception of two small regions located at the tips of the X and Y chromosome, called pseudoautosomal regions — PAR1 and PAR2. The team used the complete DNA sequence information from the X chromosomes of 26 unrelated females. The study, published in the journal Genetics, found that the genetic diversity in the region, called PAR1, is far greater than the other regions of the X, and that the diversity is elevated across the PAR1 region, rather than an abrupt cut-off as previously expected. (Read: Portable ultrasound machines being misused for sex determination in Haryana) Also Read - More than 2000 cases filed against prenatal sex determination; reflects poor sex ratio in India

After the PAR1, the diversity should drop off like a cliff, but instead, looks like a slow rolling hill, which could result in an increase in the number of X-linked disorders. We know that large aspects of gender are really built on societal expectations, but it turns out that our ideas of what sex is, genetically, may also be a little bit determined by public consensus, the authors noted. Sex has to do with if you are making eggs or sperm in humans. Sex, in fact, can be decoupled from your sex chromosomes. This fuzzy boundary makes it even more messy, Sayres added. (Read: Punjab to hire detectives to curb sex determination practices) 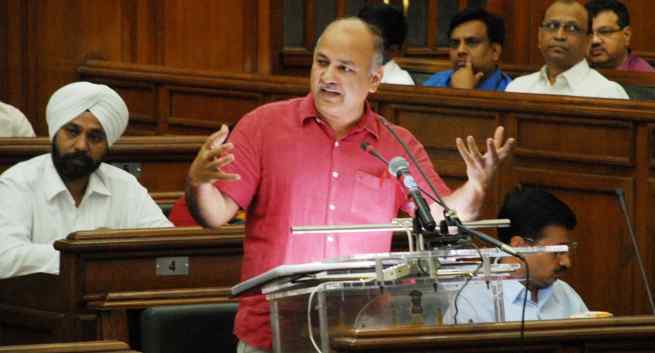 5 nuts or dry fruits that can improve your sex life 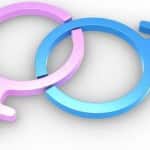 Woman's blood pressure before pregnancy can predict sex of her child 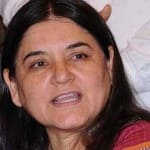