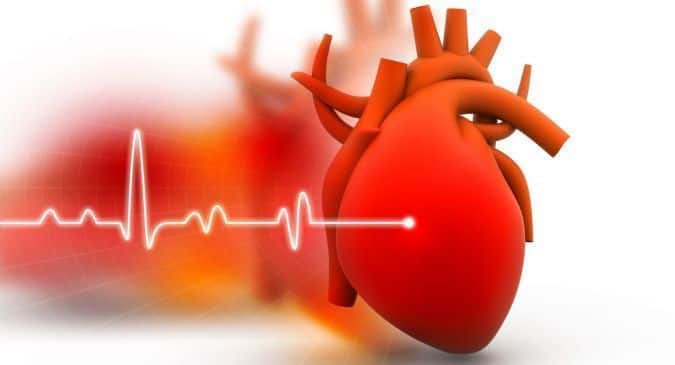 A new study found that people with type 1 diabetes are far more likely to develop cardiovascular disease than those without it. According to the Siasat News report, the risk is even higher if they show signs of hypertension, high blood pressure, unhealthy levels of cholesterol and dyslipidemia. This study highlights strategies to help young people manage high cholesterol and blood pressure. The study was recently published in the Journal of Pediatric Diabetes. Interviewing teens and parents, Joslin Diabetes Center researchers have identified strategies to help teens with these conditions manage them better. Also Read - 28-year-old woman dies after taking Covid-19 vaccine in Andhra Pradesh, autopsy report awaited

Offering realistic and specific guidance begins with delivering basic knowledge about the conditions, says Katz, who is also an assistant professor of paediatrics at Harvard Medical School. Asked about the risks of high blood pressure, for instance, teens might say that it could give you a headache, rather than realizing it might lead to a heart attack many years from now. Teens also often hoped that the condition might be “fixed” rather than needing to be continually managed. Also Read - Lowering blood pressure may prevent premature deaths from cardiovascular disease

“There’s immediacy in how teens view things. So we try to reach them where they’re at and think about what will motivate them. For example, a lot of heart-healthy behaviours may improve how they look and feel. Some teens may be motivated by the prospect of losing weight or having more energy, or potentially having clearer skin,” reportedly said study author Michelle Katz.

Exercise is just as crucial for heart health for teens as it is for adults. “What makes this easier is being on a sports team, having some sort of regularly scheduled exercise, or having a friend to go to the gym with,” said Katz.

Based on semi-structured interviews with 22 teens who had type 1 diabetes (45% with dyslipidemia) and 25 parents (40% who had teens with dyslipidemia), the study highlighted issues that were viewed quite differently by teens and their parents.

Teen and parent perceptions varied, for example, about when to start heart protective medicines if and when they were recommended by a physician.

Teens also were more likely than parents to suggest that their own homes weren’t the healthiest environments for food. As parents typically buy the groceries and do the cooking, making better choices call for a team effort, Katz noted. The team is now running a pilot study to encourage heart-healthy behaviours in teens with type 1 diabetes and additional cardiovascular risk factors, using lessons learned from the study. 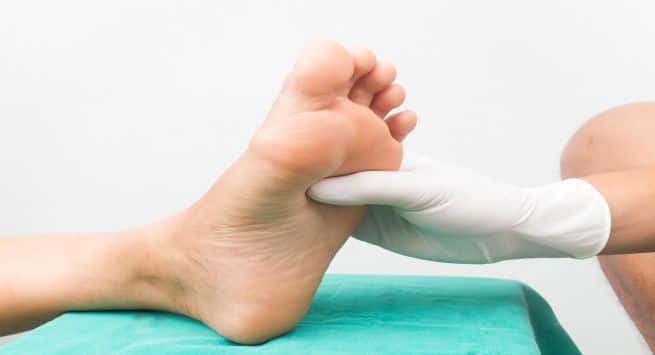 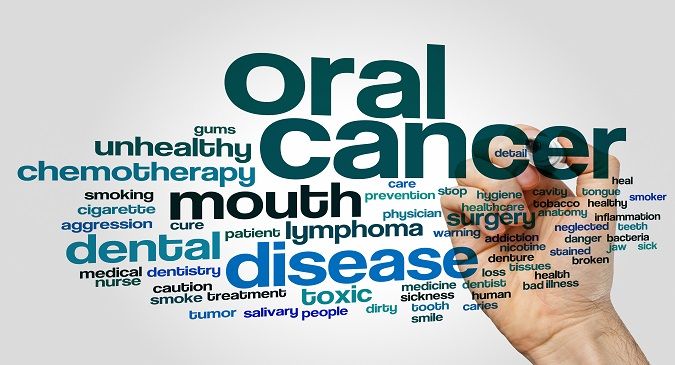 A Skipped Heartbeat May Indicate A Major Problem: Know What Is Good And Bad For Your Heart