A new discovery that tricks aging stem cells into rejuvenating mode could enable scientists to create youthful patches for damaged or diseased hearts and heal them, according to a Canadian study.  Th

A new discovery that tricks aging stem cells into rejuvenating mode could enable scientists to create youthful patches for damaged or diseased hearts and heal them, according to a Canadian study.  The breakthrough may enable scientists to create such life giving patches from a patient’s own stem cells – regardless of the patient’s age – while avoiding the threat of rejection, the study claims. Also Read - A new stem cell therapy promises to heal injured heart

A stem cell therapy involving donated bone marrow stem cells run the risk of patient rejection among many people, argues Milica Radisic, associate professor of chemical engineering and applied chemistry at the University of Toronto, the Journal of the American College of Cardiology reports. One method of avoiding such a risk has been to use cells derived from a patient’s own body. But until now, clinical trials of this kind of therapy using elderly patients’ own cells have not been a viable option, since aged cells tend not to function as well as cells from young patients, according to a Toronto statement. Also Read - Green signal to man for neuro muscular treatment

‘If you want to treat these people with their own cells, how do you do this?’ asks Radisic. It’s a problem that Radisic and co-researcher Ren-Ke Li think they might have an answer for: by creating the conditions for a ‘fountain of youth’ reaction within a tissue culture. Li is a professor in the division of cardiovascular surgery. Radisic and Li first create a ‘micro-environment’ that allows heart tissue to grow, with stem cells donated from elderly patients at the Toronto General Hospital, where Li works. Also Read - New therapy may help treat Parkinson's disease

Li and his team then tracked the molecular changes in the tissue patch cells. ‘We saw certain aging factors turned off,’ states Li, citing the levels of two molecules in particular, p16 and (regucalcin) RGN, which effectively turned back the clock in the cells, returning them to robust and states. ‘It’s very exciting research,’ says Radisic, who was named one of the top innovators under 35 by MIT in 2008 and winner of the 2012 Young Engineers Canada award. 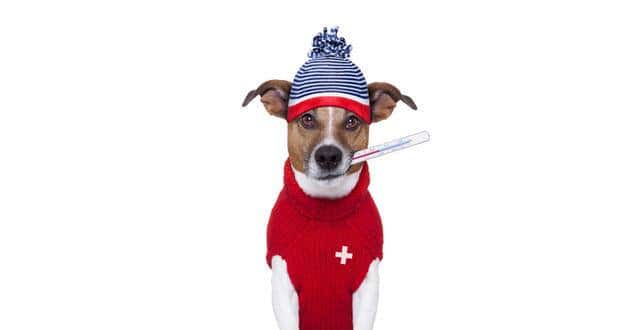 Dog virus could give rise to super potent human vaccine!