A novel biodegradable spray gel embedded with immune-boosting drugs could help prevent the recurrence of cancer after surgery -- a significant cause of treatment failure, say researchers. 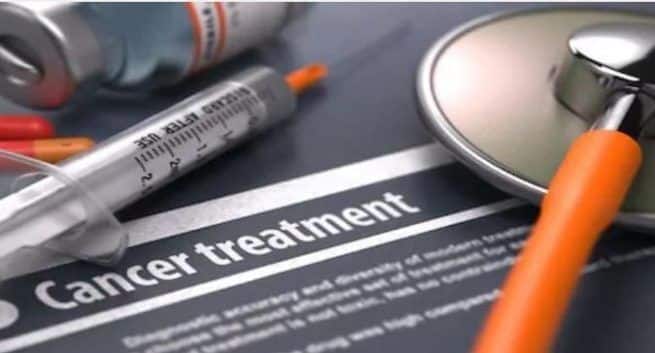 A novel biodegradable spray gel embedded with immune-boosting drugs could help prevent the recurrence of cancer after surgery — a significant cause of treatment failure, say researchers. Also Read - Eating meat raises your cancer risk: Is it true?

Despite improvements in surgical techniques over the past decade, cancer often comes back after surgery, often the first line of treatment for people with tumours. Also Read - 5 surprising dietary sources of vitamin C

The spray gel, tested on mice, was not only successful in inhibiting the recurrence of tumours from the area on the body but also controlled the development of tumours in other parts of the body. Also Read - Coronavirus Diet: Bolster your immune system with these 6 healthy drinks

After receiving the treatment, 50 per cent of the mice survived for at least 60 days without their tumours regrowing.

“This sprayable gel shows promise against one of the greatest obstacles in curing cancer. One of the trademarks of cancers is that it spreads,” said Zhen Gu, Professor from the University of California in the US.

“In fact, around 90 per cent of people with cancerous tumours end up dying because of tumour recurrence or metastasis. Being able to develop something that helps lower this risk for this to occur and has low toxicity is especially gratifying,” Gu added.

However, scientists now envision the gel is applied to the tumour resection site by surgeons immediately after a tumour is removed during surgery.

The spray gel, described in the journal Nature Nanotechnology, will have to go through further testing and approvals before it could be used on humans, Gu said.

For the study, the team tested the spray gel on mice that had advanced melanoma tumours surgically removed.

They encapsulated the gel with calcium carbonate nanoparticles pre-loaded with the anti-CD47 antibody — a protein that cancer cells release as a “do not eat me” signal.

By blocking CD47, the antibody enables the immune system to find and ultimately destroy the cancer cells.

“We also learned that the gel could activate T-cells in the immune system to get them to work together as another line of attack against lingering cancer cells,” said Chen Jiang, a postdoctoral researcher from the varsity.

Once the solution is sprayed on the surgical site, it quickly forms a gel embedded with the nanoparticles, which gradually dissolve and release the anti-CD47 antibodies into the body 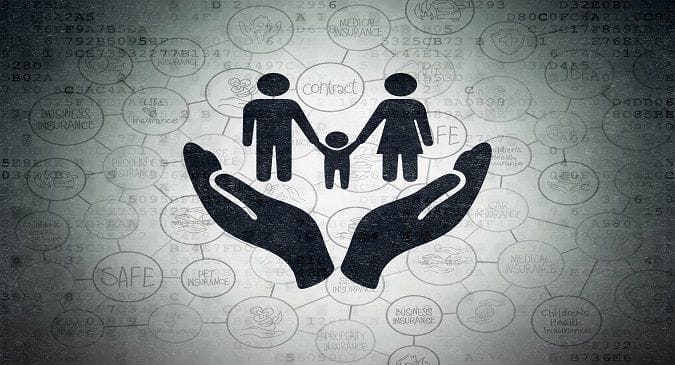 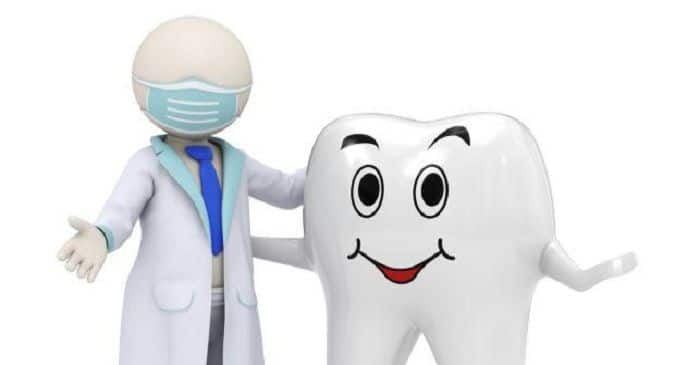