According to the study, published in 'The Journal of Thoracic and Cardiovascular Surgery, hearts that are declared unfit for donation after a stress-induced heart failure, can be used for transplant. Read on to know how. 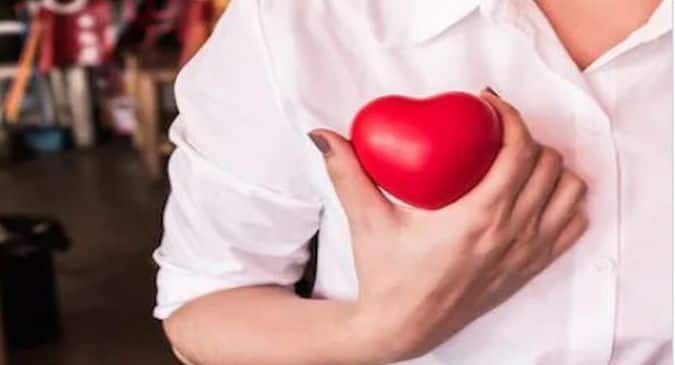 Many hearts are declared unfit for donation due to stress-induced heart failure. But a recent study found that this condition has no bearing on the outcome of a transplant further opening path for up to 30 per cent more heart transplants. Also Read - Top Rajasthan Ministers Pledge to Improve Health of Adolescents In The State

“Systematic utilisation of these hearts would mean a breakthrough for heart transplantation, as more patients could be accepted for transplantation,” said Jonatan Oras, senior lecturer at Sahlgrenska Academy, University of Gothenburg, and specialist physician in anaesthesia and intensive care at the University Hospital. Also Read - Medication Not A Long-Term Solution For Chronic Lifestyle Diseases: Take a Holistic Approach

The study, published in ‘The Journal of Thoracic and Cardiovascular Surgery,’ is based on particulars of 641 potential heart donors in Sweden in the years 2006-2016. Also Read - Delhi Girl Suffers Deadly Neurological Complications Post COVID-19 Vaccination With Covishield, Dies Within Days

Either these people, who had been declared brain-dead, had said yes to donation during their lives or their survivors had given the go-ahead.

As many as 24 per cent of potential donors had acute stress-induced cardiomyopathy, or broken heart syndrome, in which cardiac function is impaired in one part of the heart, while the other parts beat normally. This condition is caused by the massive surge in stress hormones observed in the course of brain death.

The functional impairment appears to be transient: Within a few hours or days, the heart recovers. Nevertheless, there are recommendations that these hearts should not be transplanted.

The selection process, therefore, varies from one location to another. To date, the transplantation centre in Gothenburg has had the favourable clinical experience of transplanting hearts with stress-induced heart failure, and there were 42 such cases in the current study.

The results show that when the donors’ hearts had been subject to stress-induced heart failure, the outcomes for recipients were no different. Neither was mortality affected; rather, it conformed to the expected 20 per cent rate in both groups after ten years.

“The impairment in cardiac function seems to be temporary and is not caused by coronary artery disease or other heart diseases. This fact fits well with stress-induced heart failure. When we repeatedly examine these hearts, we see that their function recovers quickly,” Oras says.

More studies are to follow the current one, to verify the results. Ending disqualification of donors with stress-induced heart failure is seen as especially urgent since the condition arises more often in young people, whose hearts are otherwise well suited for donation.

“We estimate that the supply of donor’s hearts could be increased by 20-30 per cent if these hearts are used,” Oras concluded. 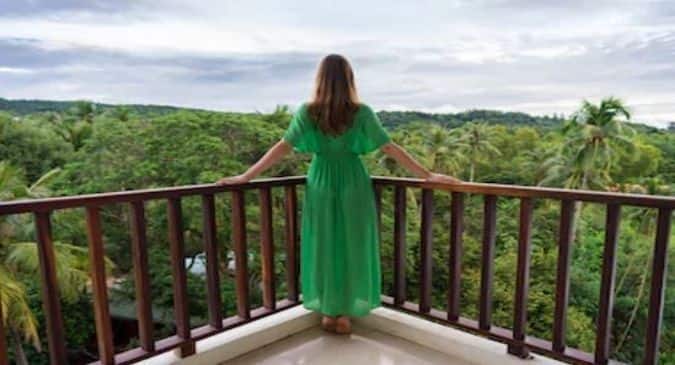 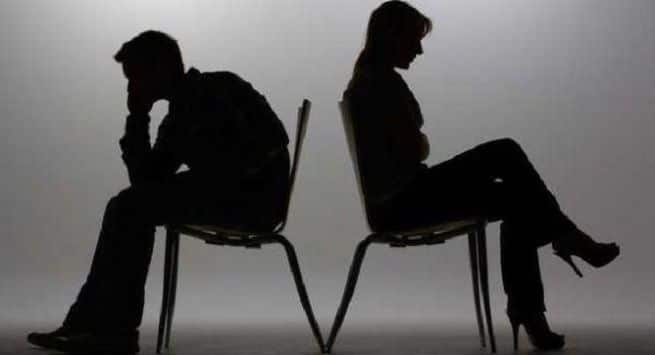