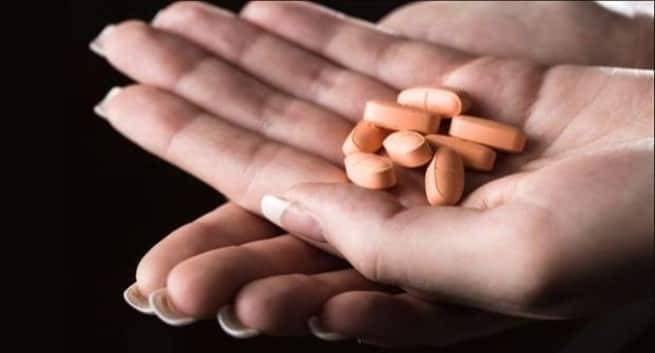 A team of scientists has come up with new opioid pain relievers that not only reduce pain on par with morphine, but also reduce overdose risk. The Florida campus of The Scripps Research Institute (TSRI) research described a method for making safer opioid painkillers. According to the U.S. Centers for Disease Control and Prevention, 91 Americans die every day from opioid overdoses – deaths caused when opiates like oxycontin, heroin and fentanyl slow and eventually stop a person’s breathing. Researcher Laura M. Bohn said that the study shows that a range of compounds can deliver pain-blocking potency without affecting respiration. Also Read - Using cannabis as painkiller can lead to withdrawal symptoms. Try these herbs instead

The study builds on two decades of research by Bohn and her colleagues, who long questioned whether the painkilling pathway, called the G protein pathway, could be unlinked from the breathing suppression pathway, called the beta-arrestin pathway. For the study, Bohn worked closely with TSRI chemist Thomas Bannister to develop new potential drug molecules; they then tweaked their chemical structures to systematically vary the “bias” between the two pathways–G protein signaling and beta-arrestin recruitment. The group developed more than 500 compounds in the past six years, and they found more than 60 that showed bias between signaling assays. They then selected six compounds to represent a wide range in the degree of bias (from those that preferred barrestin2 recruitment to those that almost exclusively preferred G protein signaling) and determined their overall potency for inducing analgesia and respiratory suppression in mouse models. Should YOU stop taking painkillers if you do not have pain? Also Read - Teens with opioid use disorder could benefit from treatment: Study

The researchers found that the new compounds could indeed enter the brain–and all of the compounds were as potent, if not more so, than morphine. The compounds that were less able to promote barrestin2 associations in cells were also less likely to induce respiratory suppression in mice. In contrast, the painkiller fentanyl was shown to prefer receptor-barrestin2 associations and also had a more narrow safety margin. In short, the fentanyl dose needed to alleviate the perception of pain was closer to the dose that suppressed breathing, which may be why fentanyl is more likely to trigger respiratory suppression at low doses. Is it safe to take painkillers before running or a workout?

Fentanyl is a powerful pain killer, but one with a narrow therapeutic window and a history of overdoses. While this issue requires more research, “this at least brings into question whether this may be part of the reason,” Bohn said. Bohn explained that separating the receptor’s ability to engage in the two pathways can provide a way to separate desired drug effects from side effects. The study is published in the journal Cell. 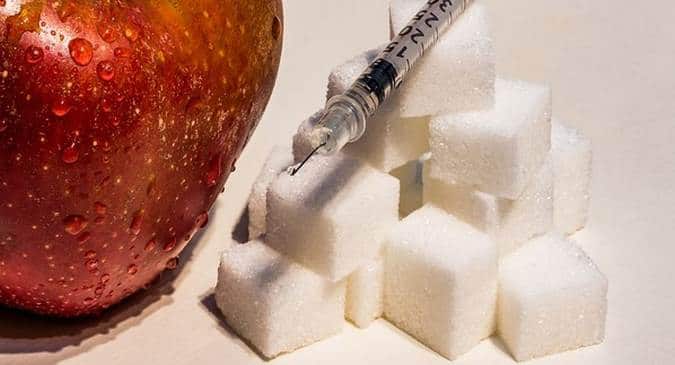 Washing diabetes out with a common detergent ingredient 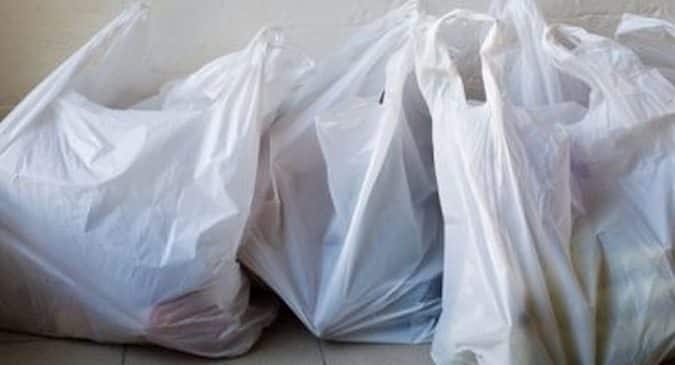 Maharashtra government to completely ban plastic bags by Gudi Padwa next year; here's how you can help