New MRI can detect abnormalities in fetuses in second trimester

A team of researchers recently found that a powerful MRI technique can detect early signs of abnormalities in fetuses due to congenital heart disease (CHD) during the second trimester of pregnancy. 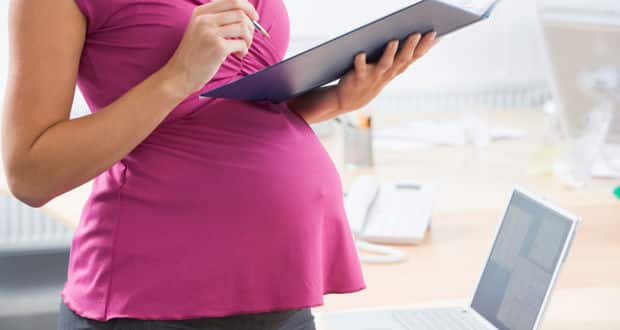 Get all your records in one place. Your doctor’s charts, blood and urine reports, sonography report -- everything should go into one folder, arranged date wise. In case you go into labour before your scheduled date scurrying for all your medical papers at the last minute would not exactly be the best thing for your stress levels.

A team of researchers recently found that a powerful MRI technique can detect early signs of abnormalities in fetuses due to congenital heart disease (CHD) during the second trimester of pregnancy. According to researchers, the findings demonstrate that placental dysfunction due to CHD can be apparent as early as in the second trimester of pregnancy using this imaging technology. The researchers used velocity-selective arterial spin labeling (VSASL), a powerful MRI technique, that directly measures the rate of delivery of arterial blood to organs like the brain. ASL tracks water molecules within the blood as blood flows through arteries, eliminating the need to use a contrast agent. The team was able to distinguish between the placenta perfusion contributions by the fetus and the mother. Also Read - Dos and Don'ts of prenatal yoga to keep in mind for a safe pregnancy

They pointed out that non-invasive imaging can provide an early warning of placental dysfunction. During the first few months of pregnancy, the fetal heart follows a parallel developmental course as the placenta, which supplies the growing fetus with oxygen and nutrients while ferrying out waste products. The team led by Catherine Limperopoulos, examined 48 pregnant women who underwent at least one fetal magnetic resonance imaging (MRI) session during their second or third trimester of pregnancy. About 31 women were healthy volunteers whose mean gestational age was 30 weeks (range: 21 to 39 gestational weeks) and 17 were pregnant with fetuses diagnosed with CHD whose mean gestational age was 32 weeks. Lead author Zungho “Wesley” Zun said, “In pregnancies complicated by fetal CHD, global placental perfusion significantly decreased and regional variation of placental perfusion significantly increased with advancing gestational age.” Also Read - Pregnant Anushka Sharma performs Shirshasana: Yoga poses for a safe pregnancy

The research is published online in Scientific Reports Also Read - Overweight and pregnant: How to manage weight gain during pregnancy 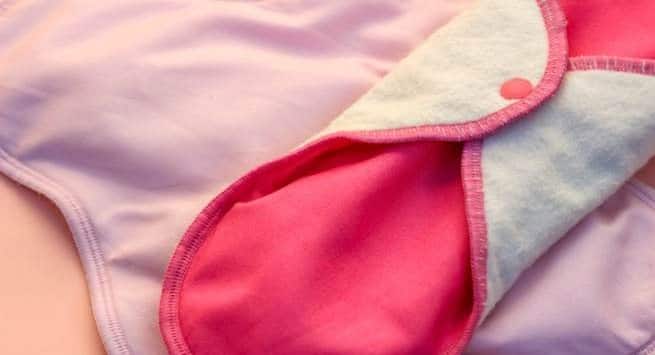 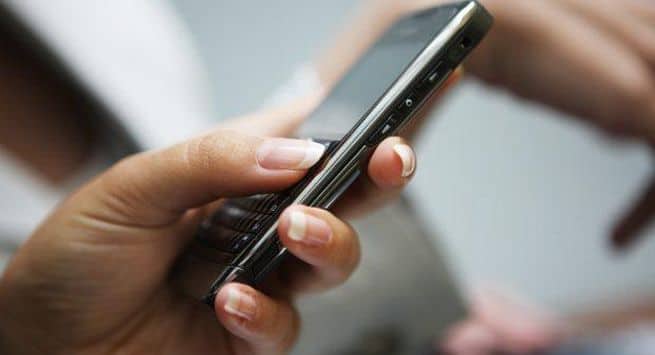