In view of increasing cases of malaria treatment failures reported across the globe, scientists have now identified a way to stop malaria parasites from multiplying, raising hope for a new malaria tre 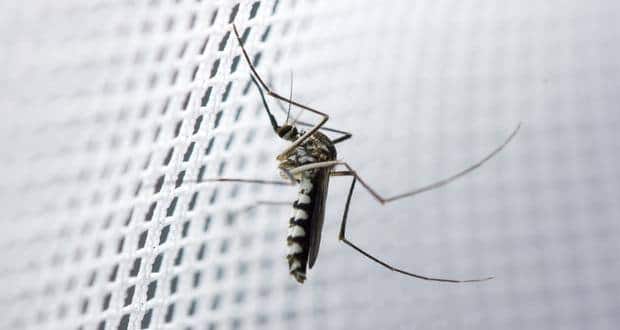 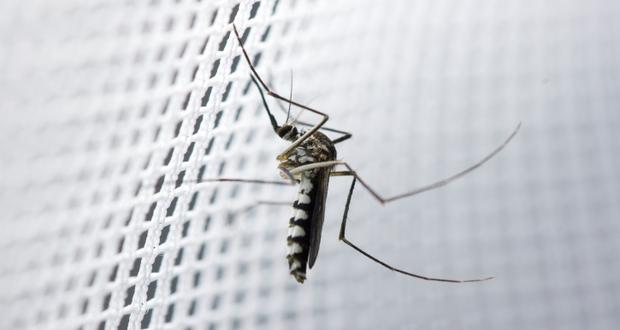 A team of scientists led by Ed Tate, of the Department of Chemistry at Imperial College, London, have shown that blocking the activity of an enzyme called NMT in plasmodium falciparum, the most common malaria parasite, prevents mice from showing malaria symptoms and also extends their lifespan. Also Read - Ganesh Chaturthi 2020: 4 reasons an eco-friendly Ganesha is good for you

NMT is involved in a wide range of essential processes in the parasite cell, including the production of proteins that enable malaria to be transmitted between humans and mosquitoes, and proteins that enable malaria to cause long-term infection, said the study. (Read: Chloroquine, old anti-malarial drug, now effective again!) Also Read - NIH researchers find new target for malaria treatment: Know the best way to prevent the disease

‘Finding an enzyme that can be targeted effectively in malaria can be a big challenge. Here, we’ve shown not only why NMT is essential for a wide range of important processes in the parasite, but also that we can design molecules that stop it from working during infection,’ Tate said.

‘It has so many functions that we think blocking it could be effective at preventing long-term disease and transmission, in addition to treating acute malaria,’ he added.
The scientists expect the treatment to work not just on plasmodium falciparum but on other malaria parasites as well.

However, although the researchers have tested a handful of molecules that block the activity of NMT in the parasite living inside human red blood cells, and in mice, the treatment is not yet refined enough to be tested in humans.

‘We need to do some more work in the lab to find the best candidate molecule to take into clinical trials, but hopefully we’ll be ready to do that within a few years,’ Tate said. (Read: ‘Test, Treat, Track’ urges WHO on World Malaria Day 2012)

The findings of the study appeared in the latest edition of the journal Nature Chemistry. 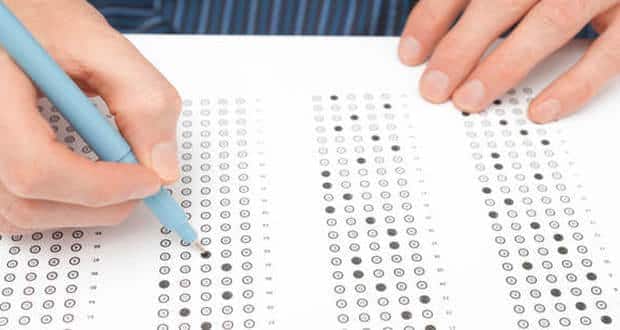 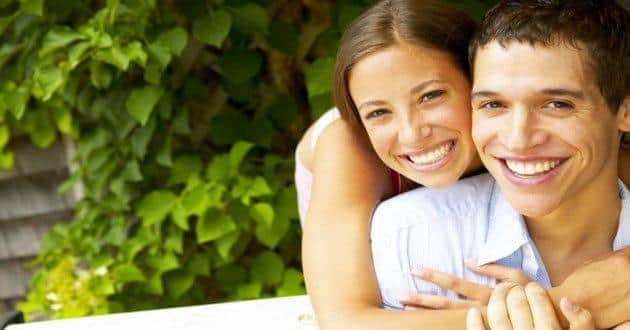 Jolt your brain to happiness, wipe out bad memories!