"Many men say they would prefer a daily pill as a reversible contraceptive, rather than long-acting injections or topical gels, which are also in development." 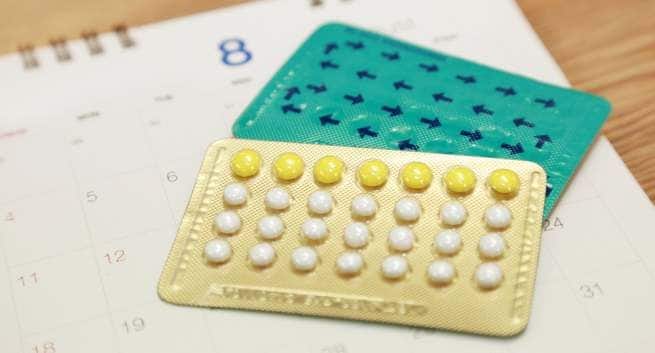 In a major step forward in the development of a once-daily “male pill”, researchers have found an experimental oral contraceptive to be safe in men with hormone responses consistent with effective contraception. Also Read - 3 Natural birth control methods to prevent unwanted pregnancy during lockdown

The findings presented at the Endocrine Society’s annual meeting in Chicago showed that the new pill — called dimethandrolone undecanoate, or DMAU — appears to be safe when used daily for a month. Also Read - Mood changes and other side effects of birth control pills

Like the pill for women, DMAU combines activity of an androgen (male hormone) like testosterone, and a progestin, and is taken once a day, said the study’s senior investigator, Stephanie Page, Professor of Medicine at the University of Washington in Seattle. Also Read - 5 unsaid truths about contraceptive pills that you should be aware of

“Many men say they would prefer a daily pill as a reversible contraceptive, rather than long-acting injections or topical gels, which are also in development,” Page pointed out.

Progress toward a male birth control pill has been stymied because, according to Page, available oral forms of testosterone may cause liver inflammation, and they clear the body too quickly for once-daily dosing, thus requiring two doses a day.

The study included 100 healthy men between ages 18 and 50 years.

A total of 83 men completed the study, including giving blood samples for hormone and cholesterol testing on the first and last day of the study.

At the highest dose of DMAU tested, 400 mg, participants showed “marked suppression” of levels of their testosterone and two hormones required for sperm production.

All groups taking DMAU did have weight gain and decreases in HDL (high-density lipoprotein, or “good”) cholesterol, both of which Page said were mild.

All participants passed safety tests, including markers of liver and kidney function, the study said.

“These promising results are unprecedented in the development of a prototype male pill,” Page said. 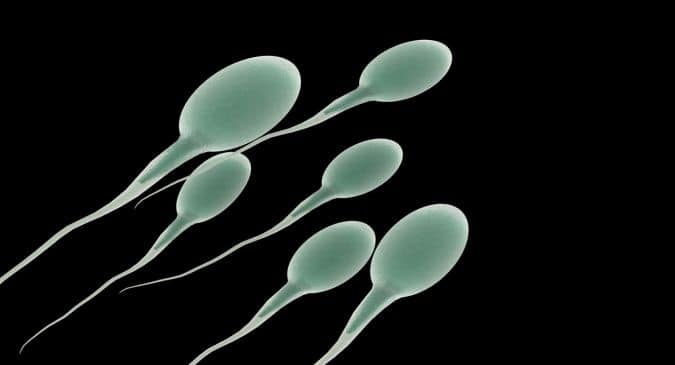 Men with low sperm count at increased risk of illness 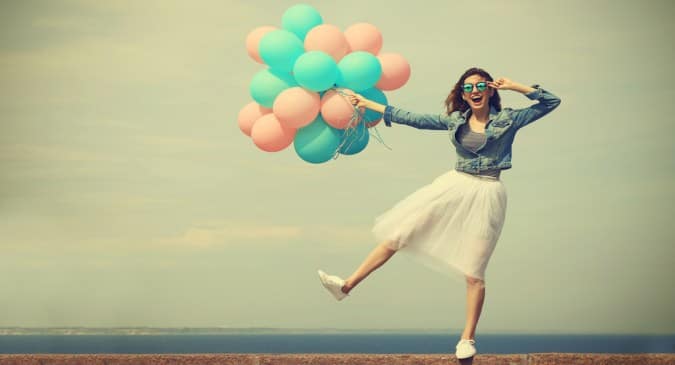 International Day Of Happiness 2018: Here are things you must let go to have a happier, healthier life