It's a major breakthrough in the transplantation medicine. It could help save life of many people, who are suffering from liver diseases or cancer. 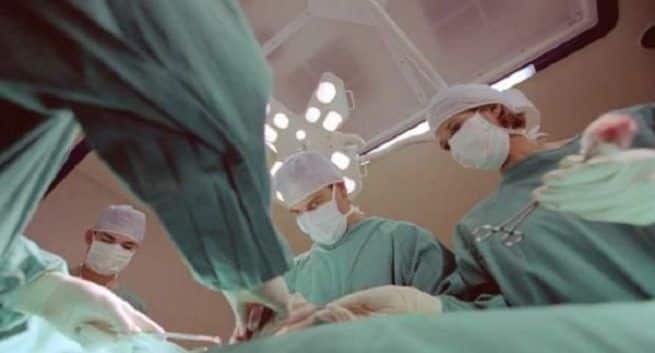 With the novel perfusion technology, livers -- and even injured ones -- can be kept alive outside the human body for a week©Shutterstock

Researchers have developed a machine that repairs injured human livers and keeps them alive outside the human body for about one week. It could help save life of many people, who are suffering from liver diseases or cancer. Also Read - Is your liver functioning properly? These signs indicate it is in trouble

Lovkesh Anand, Consultant, Gastroenterology at Manipal Hospital in New Delhi, said, “Given the incidence of liver failure in our country and low availability of organs for transplant, such path-breaking development can transform the way we treat or transplant liver.” Also Read - Green tea plus exercise may benefit people suffering from fatty liver disease

“Till now, liver can be stored outside body for only up to 12 hours and had to be transplanted within that time,” Anand told IANS. With a week’s time, the number of available organs for transplant would increase and life of many patients suffering from liver diseases or cancer could be saved, he added. Also Read - 5 things you can do to prevent liver disease

According to the study, published in the journal Nature Biotechnology, with the novel perfusion technology, livers — and even injured ones — can be kept alive outside the human body for a week.

“The success of this unique perfusion system — developed by a group of surgeons, biologists and engineers — will pave the way for new applications in transplantation and cancer medicine, helping patients with no liver grafts available,” said study researcher Pierre-Alain Clavi from the University Hospital Zurich in Switzerland.

It’s a major breakthrough in the transplantation medicine. Injured cadaveric livers, initially not suitable for transplantation, may regain full function while perfused in the new machine for several days.

According to researchers, the basis for this technology is a complex perfusion system, mimicking most core body functions close to physiology.

The Liver4Life project was developed under the umbrella of Wyss Zurich Institute, which brought together highly specialised technical and biomedical knowledge of experts from the University Hospital Zurich.

According to the study, six of the ten perfused poor-quality human livers, declined for transplantation in Europe, recovered to full function within one week of perfusion on the machine.

The next step will be to use these organs for transplantation. The technology opens an avenue for applications offering a new life for many patients with end-stage liver disease or cancer.

“The biggest challenge in the initial phase of our project was to find a common language that would allow communication between clinicians and engineers,” said researcher Philipp Rudolf von Rohr. 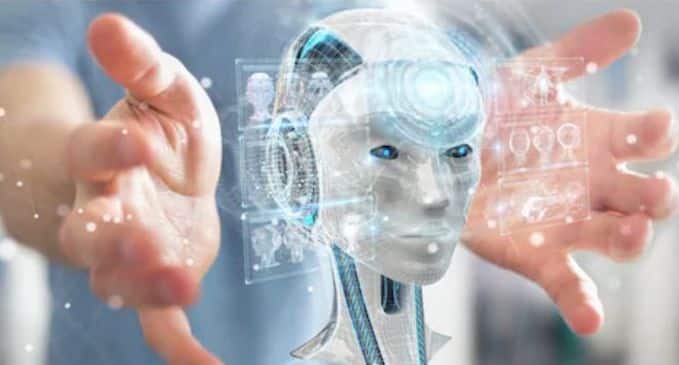 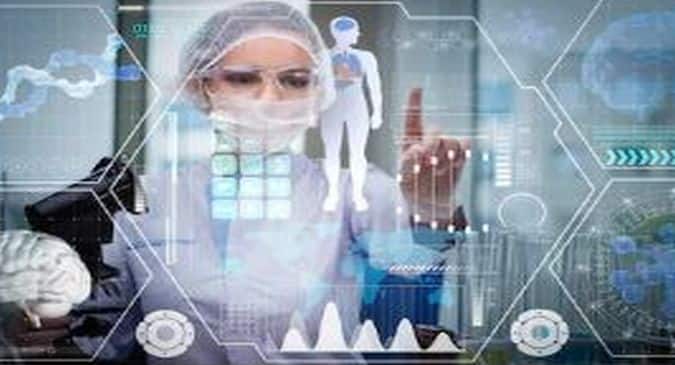