As the world continues to fight the microscopic villain, coronavirus, the emergence of the new variant of coronavirus has put the world on ‘high alert’ as 2021 knocks at the door. 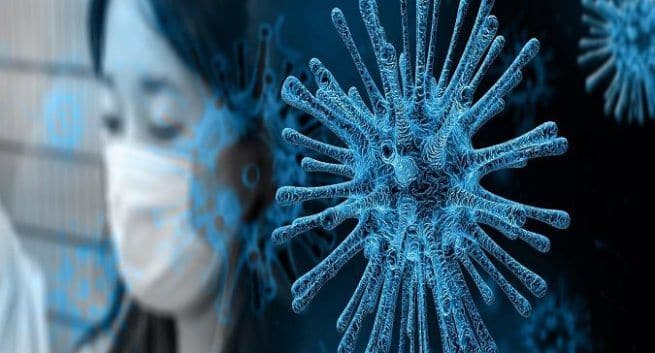 As the world awaits the vaccine for coronavirus, the emergence of the new variant of coronavirus has put the world on ‘high alert’ as 2021 knocks at the door.

As the world continues to fight the microscopic villain, coronavirus, the emergence of the new variant of the deadly virus has put the world on ‘high alert’ as 2021 knocks at the door. The new lineage code-named as B.1.1.7 has widely tracked in the recent cases in the UK. Various countries have halted flights to and from the United Kingdom following the discovery of the new variant of SARS-CoV-2. Also Read - Adverse events post Covid-19 vaccination: AIIMS' security guard admitted to ICU

Scientists Trying To Understand The New Variant Of Covid-19

The scientists have scrambled to figure out whether the UK variant titled ‘B.1.1.7’ is really more adept at the human-to-human transmission. They’re also wondering how it evolved so fast. Also Read - COVID-19 Live Updates: Cases in India surge to 10,557,985 while death toll reaches 1,52,274

According to the prestigious journal Science, the ‘B.1.1.7’ variant has acquired 17 mutations all at once — a feat never seen before. Also Read - Delhi health workers suffer mild reaction post COVID-19 vaccine: What you should expect

“There’s now a frantic push to try and characterise some of these mutations in the lab,” Andrew Rambaut, a molecular evolutionary biologist at the University of Edinburgh, was quoted as saying by the magazine on Sunday.

According to the researchers, it seems that this variant (also dubbed as VUI-202012/01) is now starting to dominate over existing versions of the coronavirus.

Covid-19 Variant Detected In The Netherlands, Denmark And Other Countries

The worry is: Scientists say that ‘B.1.1.7’ may already be much more widespread. Other than the UK, it has been detected in the Netherlands, Denmark, Italy and Australia.

“The United Kingdom may just have picked it up first because that country has the most sophisticated SARS-CoV-2 genomic monitoring in the world. Many countries have little or no sequencing,” said the report.

According to Rambaut, among the 17 are eight mutations in the gene that encodes the spike protein on the viral surface, two of which are particularly worrisome.

“One, called N501Y, has previously been shown to increase how tightly the protein binds to the ACE2 receptor, its entry point into human cells,” he noted.

The other, named 69-70del, leads to the loss of two amino acids in the spike protein and has been found in viruses that eluded the immune response in some immunocompromised patients.

“There’s now a frantic push to try and characterise some of these mutations in the lab.”

The evolutionary process that led to B.1.1.7 may also occur elsewhere, fear the scientists.

“Whatever enabled the B.1.1.7 lineage to emerge is likely going on in other parts of the world. Will we be able to actually detect it and then follow up on it? That, to me is one of the critical things,” said Kristian Andersen, an infectious disease researcher at Scripps Research.

Scientists are becoming more convinced that the new variant of coronavirus is more transmissible.

“Notes from a meeting of the UK’s New and Emerging Respiratory Virus Threats Advisory Group (NERVTAG) on December 18 state that the group “has moderate confidence that VUI-202012/01 demonstrates a substantial increase in transmissibility compared to other variants.”

That might seem obvious given how quickly the strain appears to be spreading, but it can be hard to exclude other explanations such as a super-spreader event giving the variant a boost – particularly since scientists don’t know what might be making the viral strain more infectious.

“Whilst previous variants have successfully emerged in periods of low prevalence without clear evidence of having a selective advantage, the emergence and subsequent dominance of VUI-202012/01 in a period of relatively high prevalence suggest VUI-202012/01 does have a selective advantage over other variants,” wrote the scientists who were part of UK’s New and Emerging Respiratory Virus Threats Advisory Group (NERVTAG).

The new strain “has demonstrated exponential growth during a period when national lockdown measures were in place,” the NERVTAG said in a note.

The scientists estimate that the growth rate of the virus is 71 per cent higher than other variants of the virus.

“Four probable reinfections have been identified among 915 subjects with this variant.”

The NERVTAG scientists, however, wrote that there is currently insufficient data to say what the mechanism of increased transmissibility is or whether the variant is more deadly.

So far, four deaths in around 1,000 cases have been identified, and more data was being collected.

The World Health Organisation (WHO) has said it is working closely with the UK medical authorities to understand how the new mutant coronavirus variant is likely to affect the course of the pandemic. 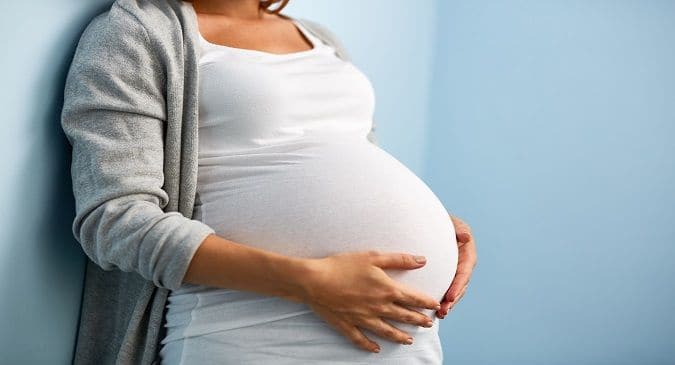 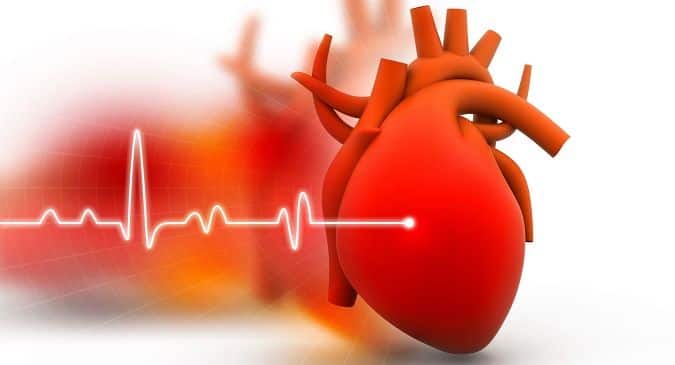 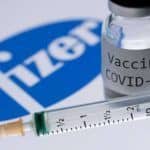 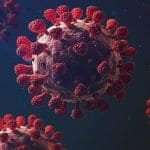