Malaria is caused by the Plasmodium parasite and spread to humans through the bite of an infected Anopheles mosquito.

Scientists have discovered a new human antibody that, when tested in mice, prevented malaria infection by binding a specific portion of a surface protein found in almost all strains of the malaria parasite worldwide. Also Read - New mutation in malaria parasite may resist drug used to prevent the disease: Study

The study shows that the antibody called CIS43 protects against malaria better than any antibody that has been described before, said Marie Pancera, Biologist at the Fred Hutchinson Cancer Research Center in Washington. Also Read - NIH researchers find new target for malaria treatment: Know the best way to prevent the disease

Importantly, the study identified a unique binding site on the surface protein known as circumsporozoite protein (CSP) which could be used to design a vaccine that could tickle the immune system to produce such antibodies, Pancera added. Also Read - Fight malaria with our natural remedies

In the study, published in the journal Nature Medicine, the human antibody was isolated from a protected subject who received an experimental vaccine containing whole, weakened malaria parasites.

The paired findings — of both the antibody and the site it targets on the surface protein — could open new pathways to malaria prevention.

After trials on humans, if the antibody is shown to be effective, it could be directly prescribed to the malaria patients, which may prevent the disease for up to six months. The currently available drugs needs to be taken daily, the researchers said.

Malaria is caused by the Plasmodium parasite and spread to humans through the bite of an infected Anopheles mosquito.

Currently, only one experimental vaccine known as RTS,S has been found to protect about one-third of young children who received it.

While the RTS,S, which in phase three clinical trial, uses a fragment of CSP to elicit an immune response, it does not include the new site of vulnerability identified in the study.

This gives scientists the reason to believe that CIS43 would provide a broader protection from the disease. 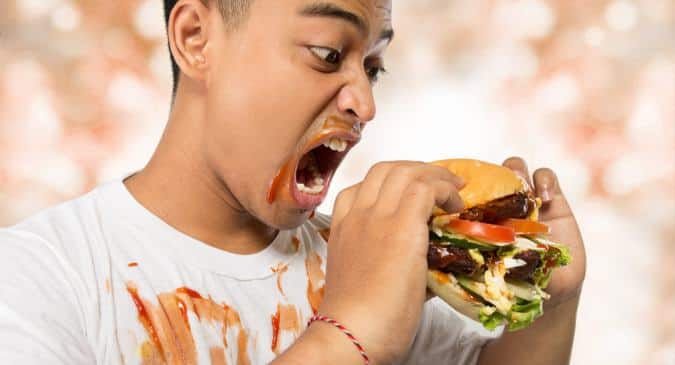 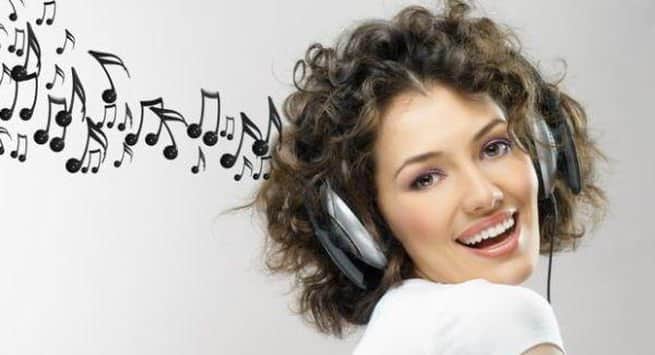