An improved HPV vaccine marketed by pharmaceutical giant Merck & Co has the potential to reduce 90 per cent of cervical cancers worldwide. 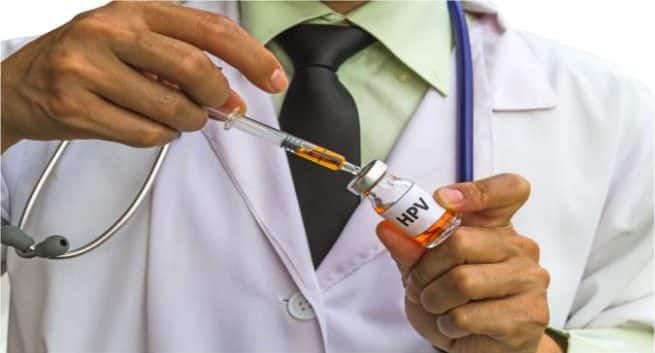 An improved HPV vaccine marketed by pharmaceutical giant Merck & Co has the potential to reduce 90 per cent of cervical cancers worldwide, suggest results of a major global trial. This study, published in the journal Lancet, involved more than 14,000 women in 18 countries and found that the the nine-valent human papilloma virus vaccine, Gardasil 9, could literally eradicate the majority of cervical cancer cases. “There is no question that the vaccine works,” said primary author Warner Huh, Professor at University of Alabama at Birmingham in the US. “With this new vaccine, there is a very legitimate opportunity to wipe out cancers that are caused by HPV, particularly cervical cancer in women,” Huh said. Also Read - Cancer patients more likely to get severe COVID-19: Tips to prevent the viral infection

The sexually transmitted human papillomavirus, or HPV, infections cause global disease, including an estimated 266,000 deaths from cervical cancer worldwide in 2012, according to the World Health Organisation. Gardasil 9 vaccine immunises against nine genotypes of HPV known to cause cervical cancer, as well as vulvar, vaginal and anal cancers and genital warts caused by HPV. It is an advance over the four-valent HPV vaccine, Gardasil, which targets the two HPV genotypes known to cause about 70 per cent of cervical cancer and two other genotypes that cause genital warts. Gardasil 9 targets those four genotypes and five additional ones as well. Both vaccines are prophylactic, meant to be given before females or males become exposed to possible HPV infection through intimate contact. Read here Just 2 doses of HPV vaccine cuts genital warts, cancer risk in girls Also Read - Role of hypertension drugs in colorectal cancer treatment

In the study, women were followed for efficacy at preventing disease for up to six years after the first vaccine shots. Half the women were vaccinated with the four-valent Gardasil and half with the nine-valent Gardasil 9. They were followed via gynecological exams for evidence of infections or disease, and their blood sera were tested for antibody levels against HPV. Gardasil 9 showed 97.4 per cent efficacy to prevent infections and disease caused by the five additional HPV genotypes not included in the four-valent Gardasil vaccine. Gardasil 9 vaccination produced similar antibody protection against the four HPV genotypes in Gardasil. The two vaccines also had similar safety profiles, the study said. Read here Do I need to undergo cervical cancer screening even if I have been vaccinated for HPV?

Results of this Lancet study solidifies the initial phase 3 efficacy and safety trial of Gardasil 9 that was published in The New England Journal of Medicine in 2015. The nine-valent HPV vaccine has now been licensed in more than 60 countries for prevention of HPV-related anogenital cancers and precancers, and genital warts. “The challenge is to get the new vaccine into widespread use among young women,” Huh said. 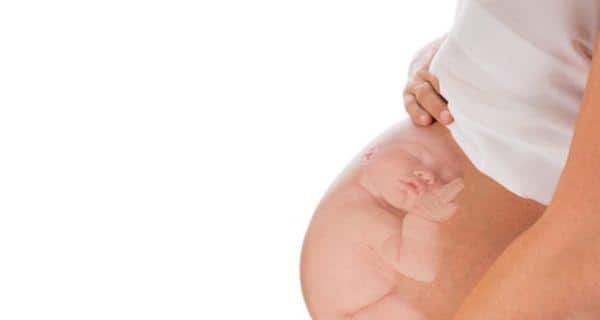 A new device can detect cancer in just 10 seconds 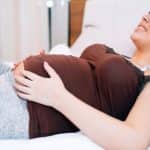 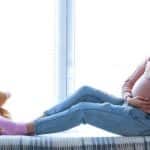 Myth or fact – Can multiple pregnancies increase a woman's risk of cervical cancer? 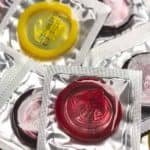 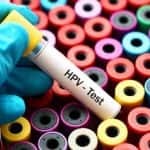 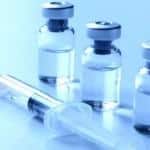